Dr. Mehreen Qazi has become one of the most searched persons ever since Athar Aamir Khan broke the news of his engagement. While both Athar and Dr. Mehreen shared one photo each of their engagement, not much came to the public since the event was kept private. However, a fashion photographer from Kashmir has revealed the ‘drop dead gorgeous’ look of Athar’s future wife for the first time. Sharing one photo, photographer Sahiba Wani wrote, “Sneak peak from the Engagement. 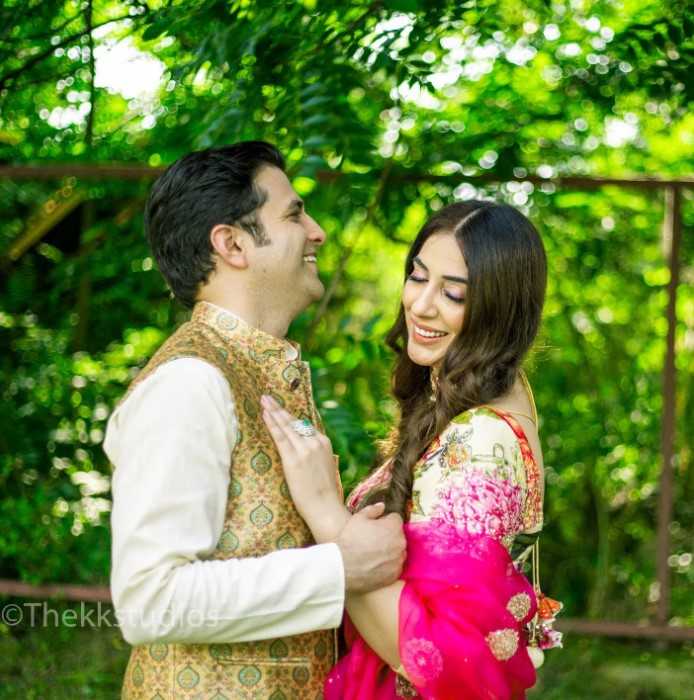 In the photo, Dr. Mehreen’s hair stylist, Farhana Farooq, could be seen giving a final touch to her hairstyle for her big occasion. 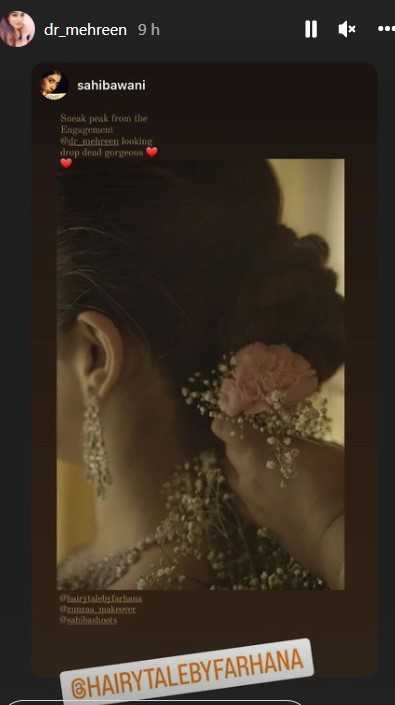 In one photo, Athar could be seen putting the engagement ring on his future wife’s finger. Another photo showed Athar shaking a leg with Dr. Mehreen.

While Athar had chosen a white kurta and pyjama and a Nehru jacket for the occasion, Dr. Mehreen had gone for a olive green lenhga choli. As declared by photographer Sahiba, the future wife of the Kashmiri IAS topper indeed looked ‘drop-dead gorgeous.’

Athar, who’s currently serving as the Municipal Commissioner of Srinagar and the CEO, Srinagar Smart City Limited, has not announced the wedding date. However, it’s likely that both will enter wedlock very soon.

Athar was earlier married to Tina Dabi but the couple parted ways through a mutual divorce in 2021. Athar, who was posted in Jaipur earlier, then requested for a transfer to his home city of Srinagar.

Tina stunned everyone by announcing her second marriage with fellow IAS officer, Dr. Pradeep Gawande, in April this year.