Archana Puran Singh of The Kapil Sharma Show has finally revealed the reason for her incessant laughter on the Sony TV comedy show. With Kapil Sharma and his co-stars currently touring America, the veteran actress has revealed why everyone else should take a leaf out of her book and aim to laugh ‘626 times a day.’ 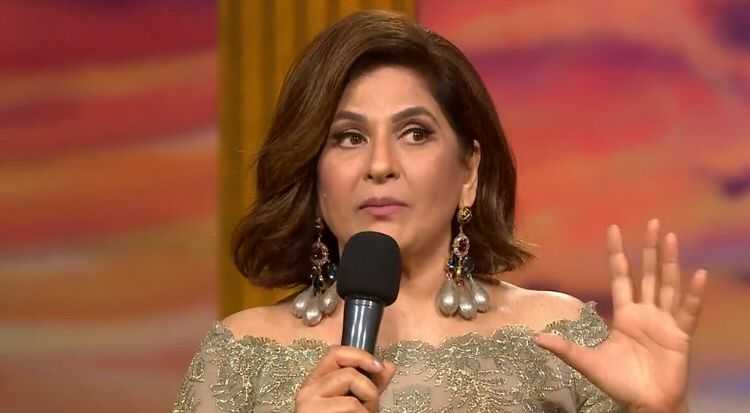 Shekhar changed a word from the couplet by replacing ‘rona (cry)’ with ‘hansna (laughter)’ as he said, “Now we have to say that Kabhi Khud Pe Kabhi Haalat Pe Hasna Aaya, Baat Nikli To Har Ek Baat Pe Hasna Aaya.”

Addressing his co-judge, Shekhar asked, “What do you say Archana?”

Archana used the opportunity to explain the benefits of incessant laughter as she said, “I was just thinking backstage that a baby usually laughs 26 times in a single day. We should be ashamed. We smile two to three times a day and we start feeling proud of ourselves. That’s precisely why India’s Laughter Challenge show has been created so that we can laugh 626 times and not just 26 times a day.”

Last year, Archana had revealed how it was the late Reema Lagoo, who once blessed her in 1993 with a wish that she would always be laughing.