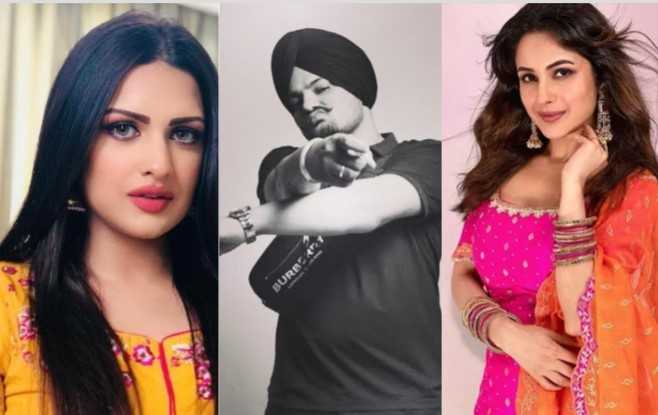 Shehnaaz wrote on Twitter, “There cannot be a bigger tragedy than someone losing their young son. #sidhumoosewala.”

Shehnaaz did not choose to write anything on her Instagram page.

Also expressing his grief was IPL and India cricketer, Shikhar Dhawan, who wrote, “RIP #SiddhuMoosewala 🙏 After kabaddi player Sandeep Ambia, shocked that we’ve lost one more person to gun violence in Punjab. My thoughts are with their loved ones.”

Dhawan, whose hilarious video involving his father recently went viral, was referring to the murder of India’s international Kabaddi player, Sandeep Nangal Ambian (originally Sandeep Singh Sandhu), who was shot dead in Jalandhar during a tournament in March this year.

Meanwhile, protests have erupted in Punjab’s Mansa district, where Moosewala was murdered. Moosewala hailed from the Mansa district and even contested this year’s assembly polls unsuccessfully. He had lost to Aam Aadmi Party’s Vijay Singla. Moosewala was scheduled to attend a concert in Canada in July, but the ticket sales were delayed due to security reasons.