Former Miss Universe Sushmita Sen has decided to break her silence over the raging debate surrounding her personal life after former IPL Chairman Lalit Modi claimed that he was dating the model-turned-actress. Much to her comfort, Sushmita found support from many in the industry including former Miss World Priyanka Chopra. 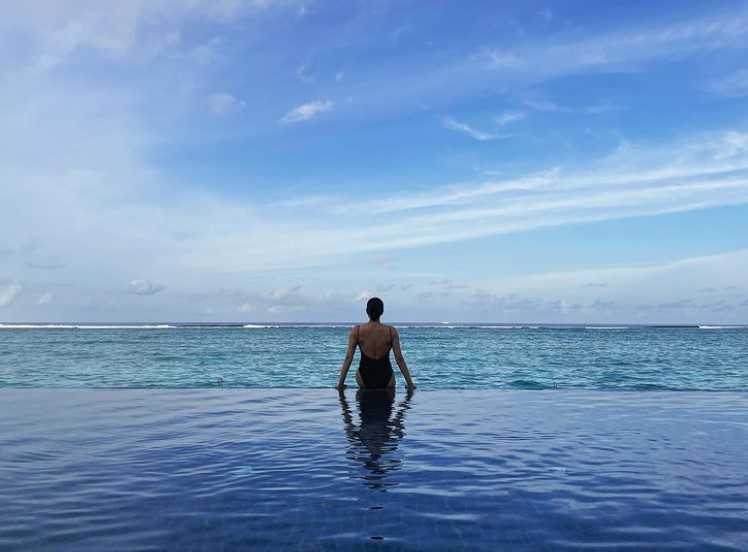 After Modi revealed that he was dating Sushmita, many on social media had posted hilarious memes. While some mocked the age gap between the two, others accused Sushmita of being a ‘gold digger.’

Days later, Sushmita has decided to break her silence as she sought to silence her trolls.

“Perfectly centred in my being & my conscience…I love how nature merges all it’s creation to experience oneness…and just how divided we are, when we break that balance. 🤗👍

“It’s heartbreaking to see just how miserable & unhappy the world around us is becoming….”

One the ‘gold digger’ charge, Sushmita said, “The so called intellectuals with their idiosyncrasies….the ignorant with their cheap & at times funny gossip 😊 The friends I never had & the acquaintances I’ve never met….all sharing their grand opinions & deep knowledge of my life & character…monetising the ‘Gold Digger’ all the way!!! 😄👍 Ah these geniuses!!!

“I dig deeper than Gold…and I’ve always (famously) preferred Diamonds!!😉😁❤️And yes I still buy them myself!!!”

Sushmita later thanked her supporters, who stood by her during the last week.

“I love the all heart support my well wishers & loved ones continue to extend. Please know, your Sush is ABSOLUTELY fine.. cause I’ve never lived on the transient borrowed light of approval & applause. I am the Sun….perfectly Centred in my being & my conscience!! 🤗❤️👍”

Earlier, Lalit Modi had taken to social media to slam the trolls.