Rishabh Pant played an unbeaten century knock to secure an emphatic win for India in the series decider One Day International against England in Manchester. 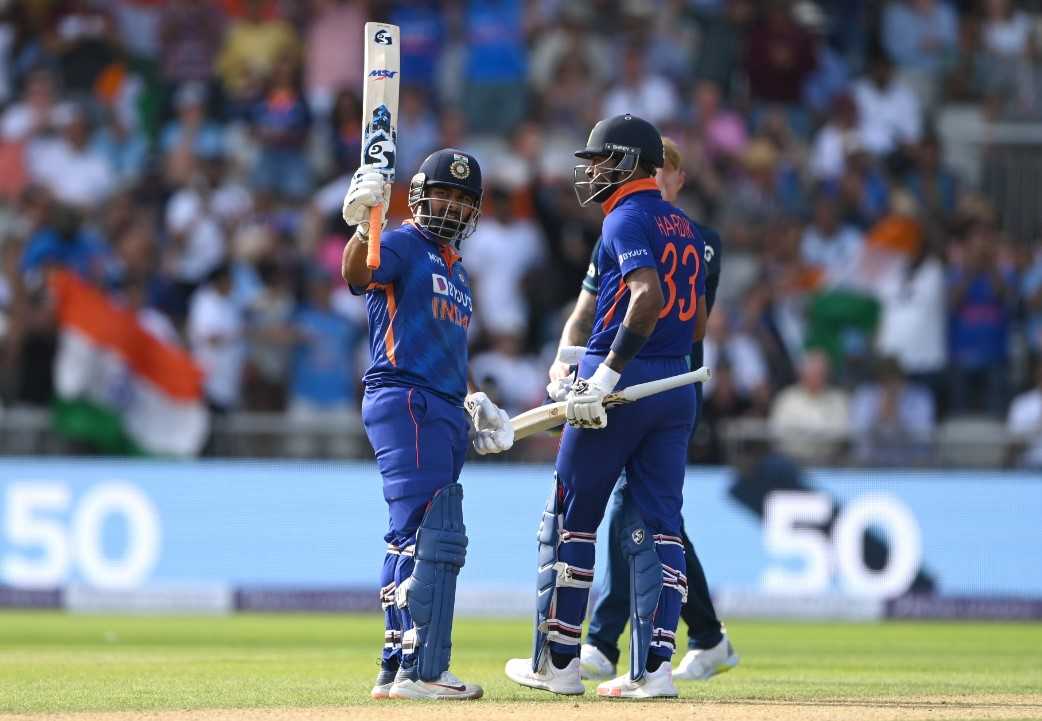 Batting first, England were bowled out for 259. This was after the hosts witnessed another batting collapse at the top order. Jonny Bairstow and Joe Root both had departed without scoring a run. Jos Buttler (60) and Jason Roy (41) helped add some respectability to the England total before they were bowled out for 259 in 45.5 overs.

India achieved the target by losing just five wickets, winning the series 2-1. Pant remained not out at 125 from 113 balls. Hardik Pandya made 71 from 55 balls.

Reece Topley was the most successful English bowler with a bowling figure of 3-35.

India had defeated England 2-1 even in the T20I series.