West Indies on Sunday lost the second ODI to India by two wickets. With today’s win, India have now taken 2-0 lead in the three-match series. 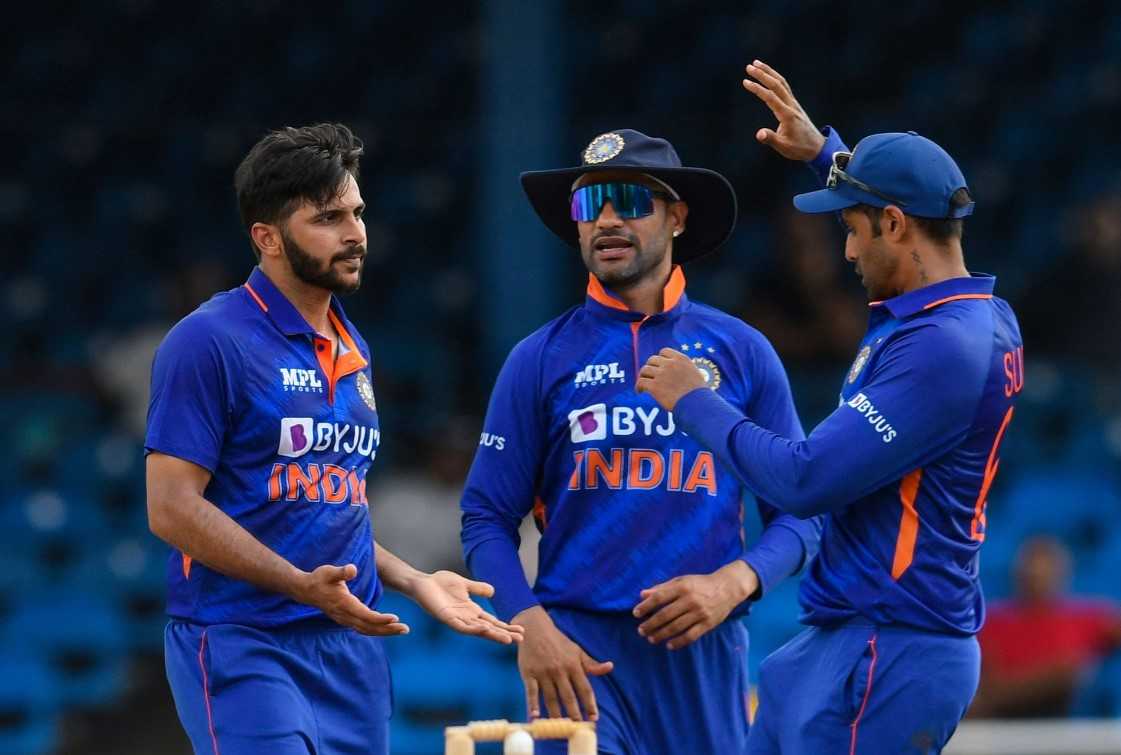 Batting first, West Indies made 311-6 in 20 overs with Shai Hope scoring a brilliant century. He was out for 115 from 135 balls. Skipper Nicholas Pooran made 74 from 77 balls.

India achieved the target by losing eight wickets in 49.4 overs. Axar Patel was the hero of the match. The batsman from Gujarat remained unbeaten at 64 from 35 balls.

Shreyas Iyer made 63, while Sanju Samson contributed with a knock of 54.

India had won the first match, taking a 1-0 lead in the series.

Axar Patel, who took one wicket, was declared Player Of The Match. Patel said that his half maiden ODI half-century was special because it helped the team to pull off a remarkable victory.