The Mumbai Police have arrested a man for giving life threats to actor Katrina Kaif and her husband Vicky Kaushal. 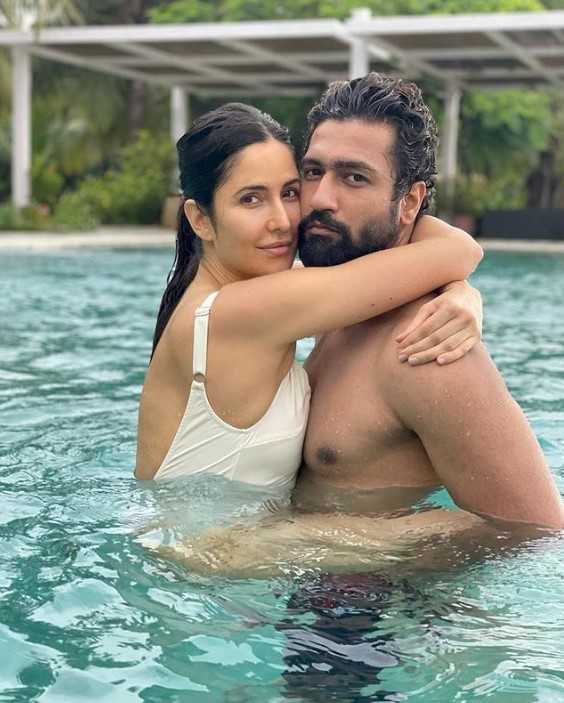 This was after the police registered a case against an unidentified man and initiated an investigation for allegedly giving life threats to actors Katrina Kaif and Vicky Kaushal through social media. The case, according to ANI, was registered at the Santacruz Police Station.

According to the Mumbai Police, a case was registered at the Santacruz PS on a complaint by Vicky Kaushal under sections 506(2),354(D) IPC r/w sec 67 IT Act.

Vicky had complained that one person routinely threatened and posted threat messages against him and Katrina on Instagram. Vicky also alled that the person in question was also stalking his wife and threatening her.

However, the development evoked mixed reactions from netizens many of whom thought that this was just a ploy to grab the media limelight. One wrote, “Looks like PR attempt to gain limelight and publicity. Who would even care to thre@ten this couple?”

Another commented, “Why these bollywoodias are choosing a free path for publicity and sympathy? Paise khatam ho gaye kya?”

There were many, who joked that the person stalking Katrina may have been her ex-boyfriend Salman Khan.