Sonali Phogat, former Bigg Boss contestant and BJP candidate in the last Haryana assembly polls, was murdered, claimed her brother, who has now demanded the registration of an FIR as he alleged that his sister was poisoned. 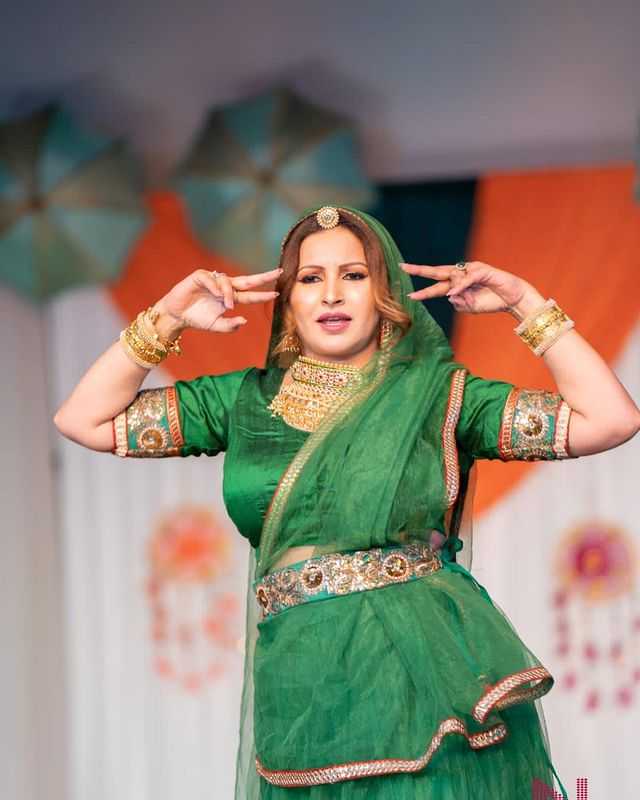 Rinku Phogat, brother of Sonali Phogat, said that his sister had received death threats and lived in fear. “Something had been added to her food after she complained of restlessness. It’s a murder… I want justice for her,” ANI quoted him as saying.

Rinku said that he had submitted a written complaint in Anjuna Police Station of Goa. “This was a pre-planned murder. We’ve doubts on two people including her personal assistant. I demand a CBI investigation into her death,” he added.

Sonali, who unsuccessfully contested the 2019 Haryana assembly polls before taking part in the Colors TV reality show hosted by Salman Khan, was found dead in Goa this week. The 42-year-old TikTok star was said to have died of a heart attack.

However, her death triggered a political controversy as the Aam Aadmi Party demanded a CBI inquiry. AAP leader Naveen Jaihind had said, “Sonali Phogat’s death is tragic but people of Haryana have their doubts surrounding her death and want CM Manohar Lal Khattar to order a CBI inquiry.”

Although the Goa Police had ruled out foul play in Sonali’s death, Sonali’s social media post had indicated that all was not well in her life. In one of her last tweets, she had written in Hindi, “When a lioness takes two steps back, it does not mean that she is scared. This means that she has become fierce and is about to hunt.”