NDTV has made a desperate attempt to stop its hostile takeover by Asia’s richest businessman, Gautam Adani. The media outlet has written to the market regulator SEBI saying that current restrictions meant the bid from the billionaire tycoon’s group could not proceed. 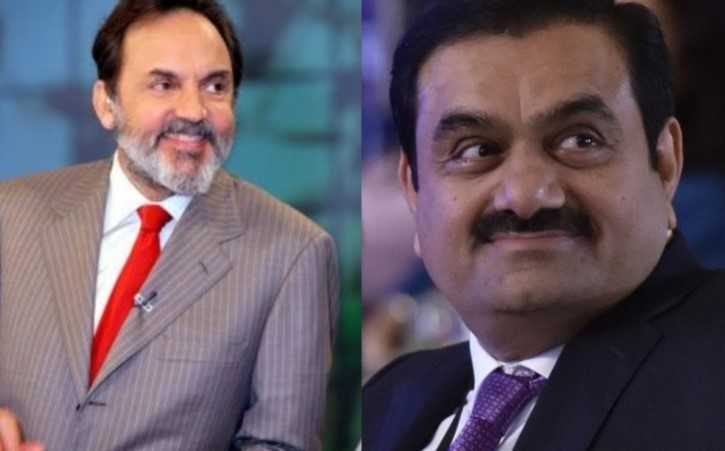 In a letter to the SEBI, NDTV said, “Restrictions are in force,  under SEBI order dated November 27, 2020 in relation to the NDTV founder buying, selling or otherwise dealing in securities, directly, or indirectly, or being associated with the securities market in any manner whatsoever for a period of 2 years, with restraint on existing holding of securities, including units of mutual funds, under freeze by SEBI.”

In its latest SEBI filing, NDTV said that so its founders, Prannoy Roy and Radhika Roy, could not transfer shares that Adani was trying to seek in a bid to take control of the media outlet.

Also Read: NDTV says it was kept in dark about Adani’s acquisition in media outlet

Roys had taken a loan of Rs. 400 crore from Vishvapradhan Commercial Private Limited (VCPL) many years ago. Both had issued warrants convertible into equity shares in exchange for the loan. The Adani Group this week said that it had acquired VCPL and was moving ahead to exercise those rights.

NDTV told the SEBI that the latter’s approval was necessary ‘precursor to VCPL entitlement to convert warrants into equity shares for acquiring 99.5% of the founders’ company RRPRH (Radhika Roy Prannoy Roy Holdings) for the duration the SEBI order dates November 27, 2020 remains in force.’

Roys were banned by the SEBI in November 2020 from the securities market for two years. The SEBI had also directed them to ‘disgorge illegal gains of more than Rs 16.97 crore for indulging in insider trading more than 12 years ago.’

It’s highly unlikely that Roys will succeed in thwarting the takeover attempts by Asia’s richest businessman, who is also a very close friend of prime Minister Narendra Modi.

Pritha Jha, a partner at Indian law firm Pioneer Legal, was quoted by news agency Reuters as saying, “This seems like an effort by NDTV to stall or slow down the process, but other than cause a delay, it is unlikely going to stop the acquisition moving forward.”

Jha or his legal firm is not associated with the NDTV matter.

Meanwhile, NDTV’s shares jumped by 5% in early trade on Thursday.