The Taliban have reacted angrily to the US drone strike in Afghanistan reportedly killing the Al-Qaeda chief, Ayman al-Zawahiri. 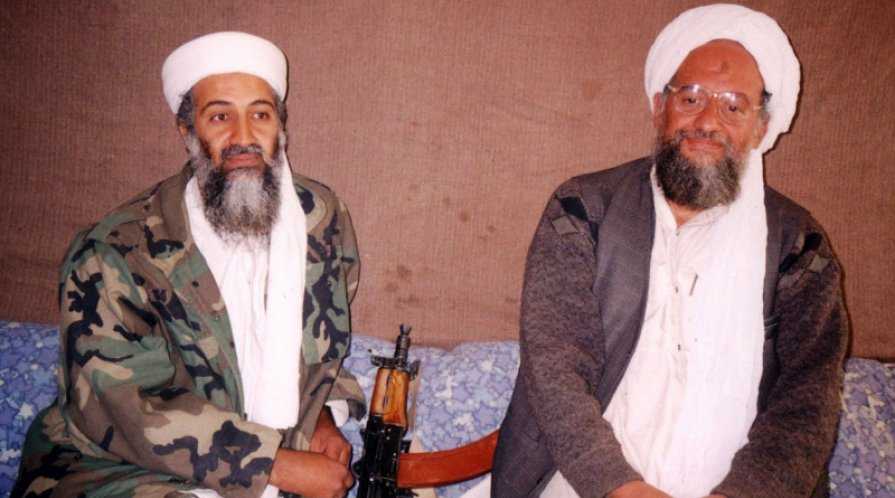 Taliban Spokesperson Zabihullah Mujahid said that the drone strike by the CIA was a violation of Doha Agreement.

Mujahid said, “On the second day of the first month of the current year 1444 Hijri, an air strike was carried out on a residential house in Sherpur area of Kabul city. The nature of the incident was not revealed at first.”

Also Read: How And Where Al Qaeda Leader Ayman al-Zawahiri Was Killed? Who Killed Dreaded Terrorist?

He added, “The security and intelligence agencies of the Islamic Emirate investigated the incident and found that the attack was carried out by American drones. The Islamic Emirate of Afghanistan strongly condemns this attack on any pretext and calls it a clear violation of international principles and the Doha Agreement.”

Mujahid continued, “Such actions are a repetition of the failed experiences of the past 20 years and are against the interests of the United States of America, Afghanistan and the region. Repeating such actions will damage the available opportunities.”

Al-Zawahiri had taken over the control of the dreaded terrorist organisation after the US forces killed Osama Bin Laden in a special operation in Pakistan in May 2011.

President Joe Biden is expected to address the nation shortly to inform Americans about the special CIA operation that killed Al-Zawahiri in Afghanistan.