Al Qaeda leader Ayman al-Zawahiri has been killed in a drone attack by the US, according to many sources being quoted by the US media. Al-Zawahiri was promoted to lead Al-Qaeda after the US assassinated Osama Bin Laden in a special operation in Pakistan in May 2011. 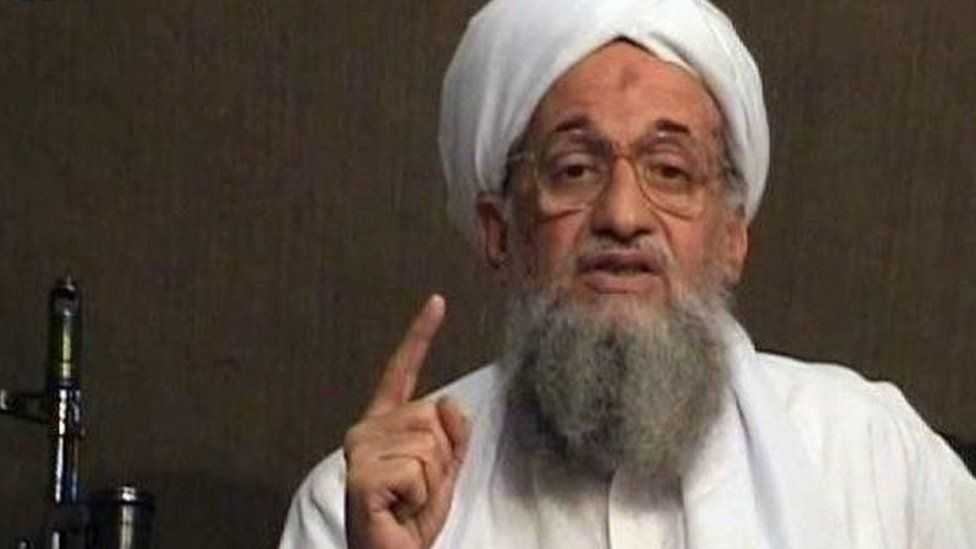 How Was Ayman al-Zawahiri Killed?

According to media reports, the Al-Qaeda boss was eliminated in a drone strike. He was said to have been hiding in Afghanistan, during the attack. Al-Zawahiri, who once acted as a personal aide and physician of Osama Bin Laden, had recently turned 71.

A US official familiar with the matter was quoted by CNN as saying, “Over the weekend, the United States conducted a counterterrorism operation against a significant Al Qaeda target in Afghanistan. The operation was successful and there were no civilian casualties.”

Quoting a few unnamed officials, news agency Reuters reported that a drone strike was carried out by the CIA in the Afghan capital Kabul on Sunday.

According to White House, President Joe Biden will shortly address the nation to share the information on what’s being termed as a successful counterterrorism operation against Al-Qaeda in Afghanistan.

Meanwhile, Taliban spokesman Zabihullah Mujahid has confirmed that an air strike was conducted and strongly condemned the development, calling it a violation of ‘international principles.’

Sharing the Taliban government’s statement on Twitter, Mujahid wrote, “On the second day of the first month of the current year 1444 Hijri, an air strike was carried out on a residential house in Sherpur area of Kabul city. The nature of the incident was not revealed at first.”

He added, “The security and intelligence agencies of the Islamic Emirate investigated the incident and found that the attack was carried out by American drones. The Islamic Emirate of Afghanistan strongly condemns this attack on any pretext and calls it a clear violation of international principles and the Doha Agreement.”

According to a report by United Nations in May 2021, Al-Zawahiri was said to have been hiding somewhere on the border of Afghanistan and Pakistan. It was said that the Al-Qaeda chief was too frail to be indulging in any propaganda.