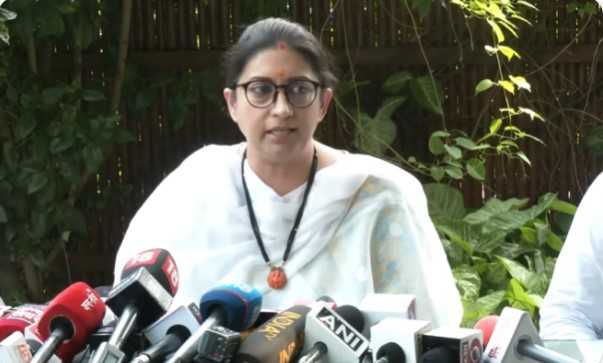 “Order of the Delhi High Court in the Smriti Irani matter was served last night. Court has given us 4 weeks to reply & we’ll ensure each and every one of the observations in the Order are responded to. We’ll present a true & factual account of the stated events. Satyameva Jayate!” Ramesh tweeted.

Ramesh and his Congress colleagues, Pawan Khera and Netta D’Souza had held an extraordinary press conference to demand Irani’s resignation alleging that her daughter owned an illegal bar in Goa.

Justice Mini Pushkarna had later ordered the three Congress leaders to take down the social media posts targeting Irani and her daughter.

Congress leaders have been given four weeks to respond.