More than 10,000 people haved signed an online petition against IAS topper Tina Dabi questioning her decision to avail reservation on under the SC/ST category. The development took place days after the Jaisalmer District Collector was separated by her second husband, Dr. Pradeep Gawande, by over 500 km in the new transfer, ordered by the Rajasthan government. 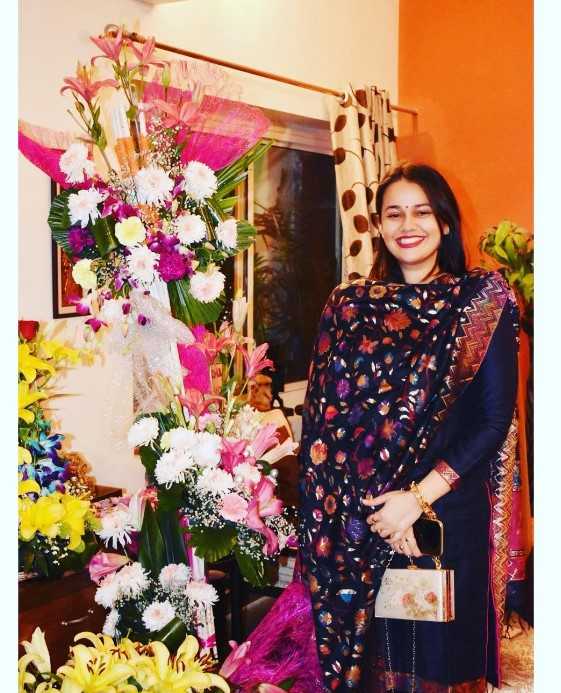 The petition was launched by one Anuradha Tiwari, who wrote, “Let’s talk about Tina Dabi. Shall we? She topped the 2015 civil services examination on her first attempt. Let’s first take a look at her background.

Tiwari said that even though Tina couldn’t qualify the cut-off marks in prelims earmarked for general category candidates, she ‘got to write the mains exam due to reservation.’

“She belongs to SC/ST reserved category. Tina’s parents and Grandfather were highly successful. Was she oppressed? Was there a need for a reservation?” Tiwari asked.

Tiwari highlighted some ‘logical flaws in our existing reservation system’ adding how three generations from the same family have enjoyed the benefits of the reservations. She has now launched an online petition demanding the use of the reservation by a single person ‘forever.’

Also Read: IAS topper Tina Dabi Khan bares her soul, says ‘I am the only topper, who was made to feel bad about her success’ because of Dalit background

The online petition has demanded that only one member of a family be allowed to avail the reservation.

It also suggested the linking of Aadhaar or PAN Card to the reservation.

“People should have the option of availing it once in their life. They shouldn’t be allowed to use it for their graduation, and then for their postgrad, and then their doctoral programs, and finally for a job. And, for promotions too. This is not just not fair for deserving candidates,” the petition added.

This is not the first time that Tina has faced questions for her decision to avail the reservation to crack the UPSC exams. Faced with growing criticism, Tina had broken her silence during her first TEDx talk in Delhi a few years ago.

Last year, Tina’s younger sister, Ria, too cracked the UPSC exams by securing the All India 15th Rank. She too had availed the reservation meant for Dalit students.