Aamir Khan may have been left disappointed with Laal Singh Chaddha’s box office collection, but he may draw some solace from the fact his film has earned Rs. 11 crore more than Akshay Kumar’s Raksha Bandhan in the first five days of its release. 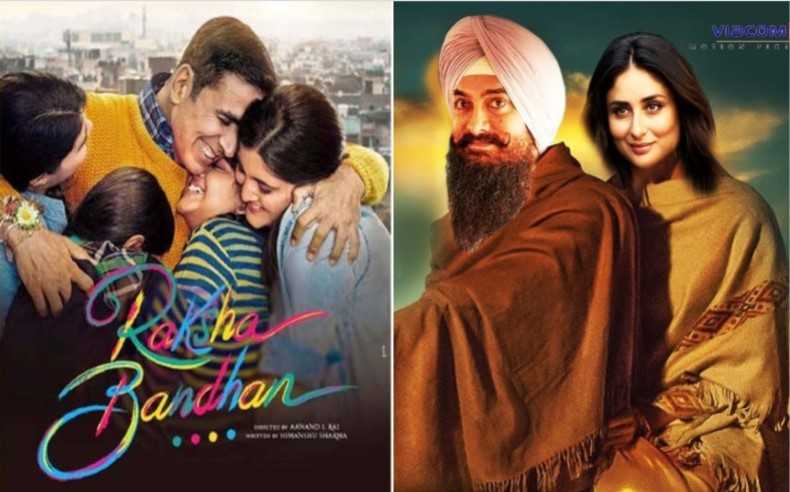 Laal Singh Chaddha collected Rs. 7.87 crore at the box office on Monday despite it being a holiday since Indians were celebrating their 75 years of independence. This was a sharp fall of more than Rs. 2 crore compared to the film’s Sunday collection.

Bollywood trade analyst Taran Adarsh said that audience had ‘rejected’ Aamir Khan’s film. He highlighted how Aamir Khan’s latest film had failed to earn in five days what his earlier release, Thugs Of Hindostan also starring Amitabh Bachchan had managed in one day.

As for Akshay Kumar’s Raksha Bandhan, its performance was even more disappointing. The film could only manage just Rs. 6.31 crore on Monday, nearly Rs. 1 crore less than the film’s earning on Sunday.

As earlier reported by Janta Ka Reporter, both Aamir and Akshay have been facing the fans’ ire for their past utterances targeting the Modi government and Hindu beliefs. Aamir had famously expressed fears over the safety of his children under the Narendra Modi government due to growing religious intolerance.

Akshay’s past statement urging people to not spend their money on temples came to haunt him ahead of Raksha Bandhan’s release. His last film, Prithviraj, too had bombed at the box office.

The performances of Laal Singh Chaddha and Raksha Bandhan will severely dent the market value of both Aamir and Akshay.