Social media platform Twitter has experienced an unprecedented frenzy on the Indian Idol judge Neha Kakkar’s collaboration with Himanshi Khurana aka Punjab’s Aishwarya Rai and her boyfriend Asim Riaz. Going by Neha’s announcement on Instagram, her album featuring the two lovebirds, Kalla Sohna Nai, is set to release today. But the fans of Asim and Himanshi have already caused a social media storm by trending #AsiManshiDebut with hundreds of thousands of Twitter users posting their tweets under this hashtag. 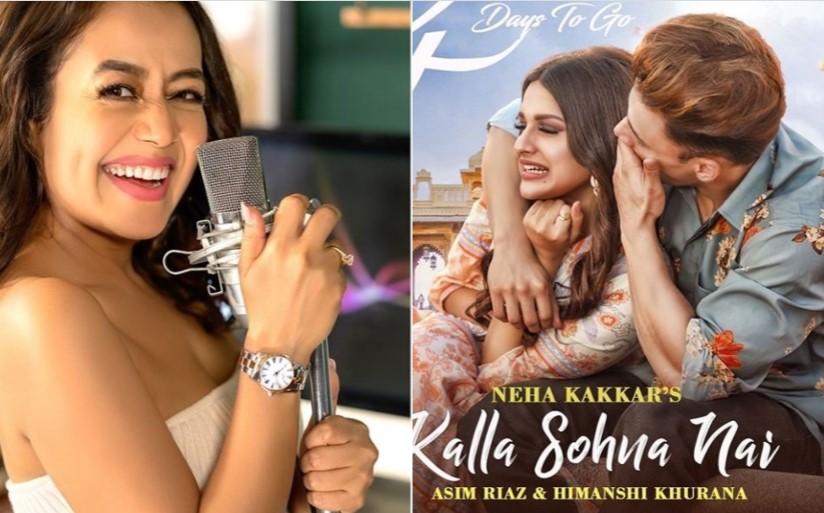 Neha updated her Insta story by saying, “Kalla Sohna Nai is out tomorrow at 5 pm.” This is the first time both Asimk and Himanshi will feature together in a music album. Both had fallen in love with each other while inside the Bigg Boss house. While Himanshi was evicted early in the competition, Asim went on to emerge as the first runner-up, narrowly losing the title to Siddharth Shukla. 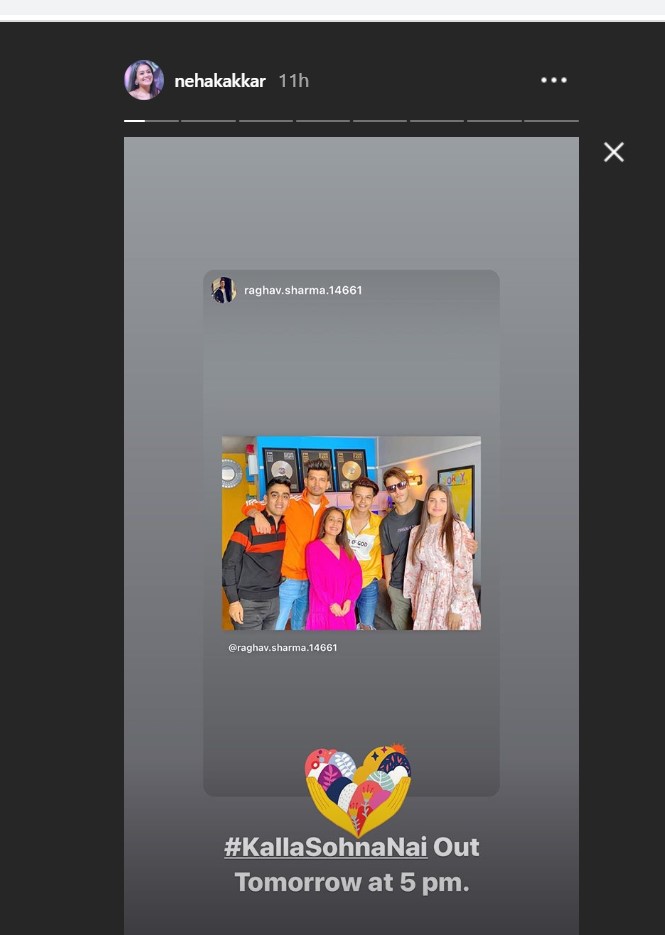 Asim’s popularity soared even when he was inside the Bigg Boss house. His repeated fights with Siddharth often dominated social media conversations. Himanshi earned plenty of sympathy from her fans after the reality show’s host, Salman Khan, was seen routinely humiliating the singer-model from Punjab.

something about him taking her hand and leading her away is so cute ? #AsiManshiDebut pic.twitter.com/YfwpmiD6bX

Earlier, Himanshi had shared a video of Asim showcasing his talent as a rapper as she tagged DJ Snake and Chef Aazar requesting collaboration. It seems her action has yielded desirable results as the collaboration is set to take place. Chef Aazar even took to Twitter to share the screenshot of his WhatsApp conversation with Asim.