Bollywood actress Kangana Ranaut may have had it easy up until now with her series of nasty remarks for anyone she did not agree with. But her recent attempts to intimidate a journalist has been causing an unending spate of trouble for the Queen actress. Days after Kangana was seen intimidating a journalist from news agency PTI, the Entertainment Journalists Guild had decided to boycott her unless she apologised to journalist Justin Rao. 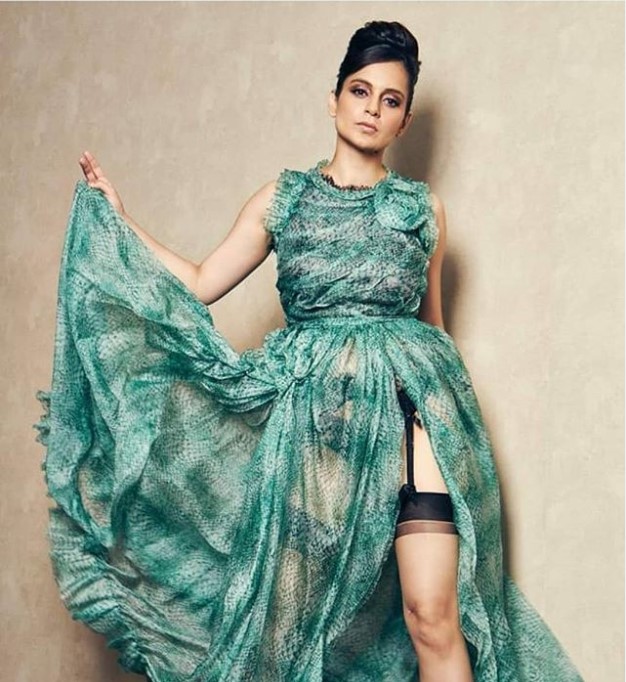 The threat by the Guild prompted Kangana’s producer Ekta Kapoor to immediately release an open apology, but Kangana released a video insulting the media fraternity and people who worked in this industry. Among other things, she called them ‘sold out, traitors’ and ‘rotten.’ This was on 11 July.

Two days later, the Press Club of India has called for a complete boycott of Kangana calling her behaviour towards a journalist unacceptable. In a joint statement, the journalists’ national body said that they were deeply anguished and shocked at Kangana’s behaviour and condemned her for intimidating a journalist during a press conference.

“We the Press Club of India are aghast, anguished and shocked at the incident involving an actress of Bollywood using uncivilised, uncultured, filthy and abusive language against the media persons. We condemn it in the strongest possible words. This behaviour and hurling abuses towards journalists is unacceptable. We support the decision of the boycott by the journalists covering the entertainment industry in Mumbai namely Entertainment Journalists Guild,” news agency PTI quoted the statement from the Press Club of India.

The journalists’ body also urged the film fraternity to ‘prevail upon these uncivilised, uncultured and unruly elements and entities of their industry.’

This followed another call for a boycott of Kangana by the Mumbai Press Club, which had said that it stood by Entertainment Journalists’ Guild’s demand of an apology from Kangana.

Elsewhere, the Uttar Pradesh State Accredited Correspondents Committee also expressed anger over the incident and demanded an unconditional apology from the actor. During the music launch of her upcoming film, Kangana had falsely accused Justin Rao of PTI of running a smear campaign against her.