Days after Trinamool Congress functionary Garga Chatterjee walked out of a debate show on Republic TV, he was back on the programme hosted by Arnab Goswami. However, Chatterjee was made to leave the programme even without being allowed to speak after he hurled insults at Goswami’s late father Colonel (retd) Manoranjan Goswami, who died in November last year. 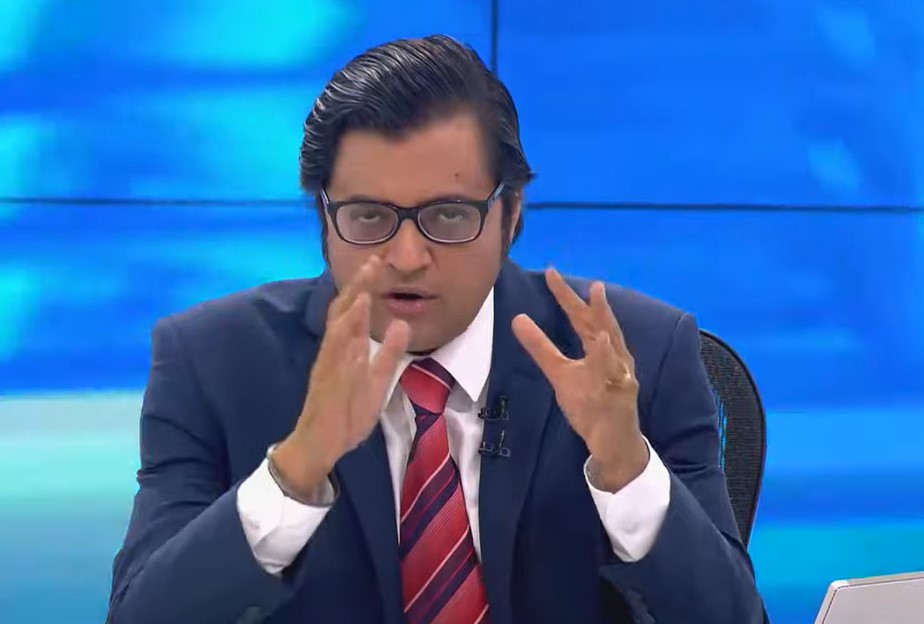 Seeing Chatterjee hurl an insult at his late father, Goswami lost his cool and ordered the Trinamool representative to leave his programme immediately.

Goswami was in the midst of a TV debate show discussing the fallout of mass resignations by Congress and JDS MLAs in Karnataka when his TV debate took an ugly turn. Goswami called Chatterjee a clown without any provocation. Chatterjee replied by launching a personal attack against Goswami and dragged the Republic TV founder’s late father. This was enough for Goswami to remove the guest from his show.

Root cause of mayhem

Then taunting Chatterjee provocatively, Goswami said, “Tomorrow if Garga wants to join the BJP, you can’t stop him. You can’t put him in jail.”

This was followed by one of the pro-BJP guests on Republic TV to ask Chatterjee if he would accept a Rs 100 crore offer from the BJP to leave his party. Chatterjee requested for one minute to answer, but Goswami used the opportunity to mock him as he said, “No, no. He’s come to make a speech. He thinks he’s at the Oscars.”

Pat came a reply from Chatterjee, who said, “But you call this clown every day because I give you TRPs. You are paying me money, I give you business. Everybody knows this.”

Soon pro-BJP guests began to speak as Chatterjee remained a mute spectator on the show. This prompted Goswami to declare that the Trinamool representative had run out of an argument, forcing him to stay quiet. When Garga Chatterjee said he was waiting for his turn, Goswami poked fun at him by saying that there was point begging for time since he already had his opportunity to speak.

“I am not begging for anything from anti-Bengali chauvinist, who supports NRC, whose father was dealing with AASU (All Assam Students’ Union) in the early 80s. Chatterjee dragging Goswami’s late father, who served in the Indian army, made the Republic TV founder very angry. Goswami called Chatterjee an ‘uncouth person.’ Goswami said that the Trinamool guest was not ‘intellectually equipped’ to be on his programme.

“But you still pay an uncouth person to be on your show. Think about it,” Chatterjee taunted. Goswami replied, “So you leave Garga. I am not paying you.”

Chatterjee said that Goswami’s channel had not cleared the previous dues for several months. Goswami said that the Trinamool Congress guest should not expect any payment from his TV channel.

Last month Chatterjee had walked out of a Republic TV debate after Goswami accused him of faking an audio problem.