England and New Zealand will lock horns with each other at the Lord’s cricket ground on Sunday to claim their maiden World Cup title. While New Zealand beat India to reach the final, England outplayed Australia in the semi-final. 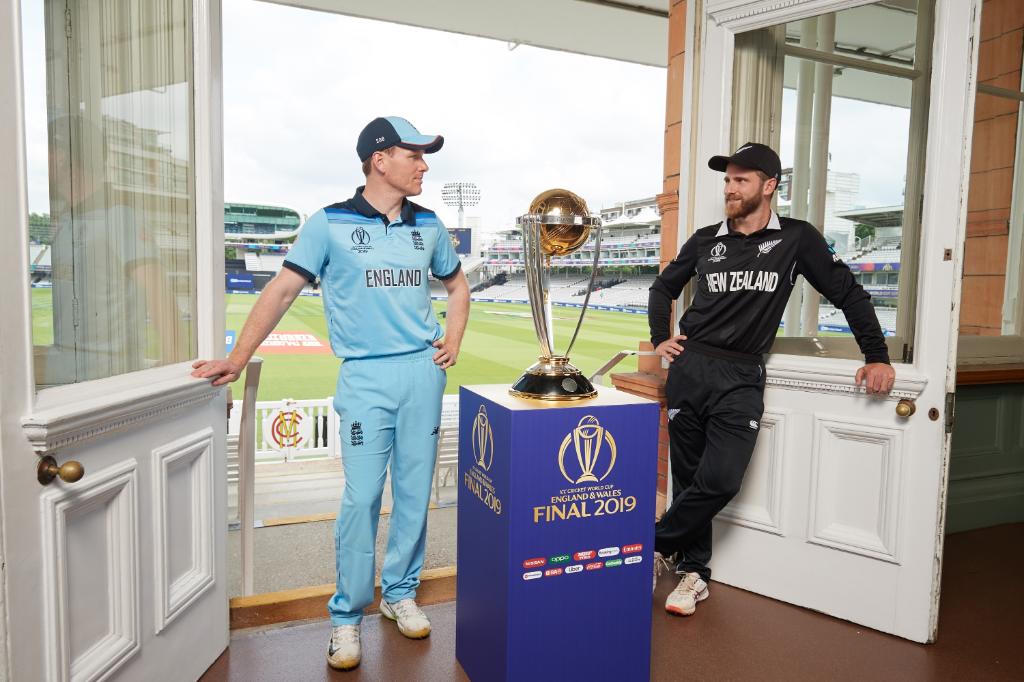 New Zealand were the runners-up of the 2015 World Cup, while England has not played in a World Cup final since 1992, when they lost to Pakistan led by Imran Khan. England are undoubtedly the favourites but the Kiwis too have emerged as very strong after they stunned India in the semi-final match.

The toss is going to be a huge advantage to the team who wins it. That’s because, experts say, the iconic ground is likely to be different and will probably benefit teams batting first.  In the last four matches of the World Cup played here, no teams batting second have been able to win.

If England win the toss and bat first, the contest may be over for the Kiwis, who struggled to score more than 240 against India in the semi-final. While English batsmen batted freely and chased the Australian score with 18 overs to spare.

The advantage for England is their great opening batsmen namely Jason Roy and Jonny Bairstow. A report by BBC said that Roy and Bairstow were easily the best opening pair of all time. Of every opening pair to have added 2,000 runs in ODIs, no partnership has a higher average than the Roy-Bairstow mark of 69.46.

In the current edition of the World Cup, they’ve averaged 91.33, with four century stands at a rate of almost seven runs per over.

Another statistics that speak volumes of the English batting prowess is that five of their top six have made centuries in this World Cup and the only one who hasn’t, Ben Stokes, has three scores in excess of 80 and another of 79.

New Zealand too can boast of their batsmen such as Ross Taylor, currently fifth in the ODI ranking, and skipper Kane Williamson, whose average of 91.33 is higher than every other batsman in the tournament.