Umran Malik returned to taking wickets by bowling 152 km/g delivery on Saturday even though Sunrisers Hyderabad (SRH) lost their match against Kolkata Knight Riders (KKR) by 54 runs. Another key highlight of the match was KKR batsman Rinku Singh’s refusal to leave the ground after being adjudged LBW by the umpire. It took an umpire to literally push him towards the dugout for the match to resume. 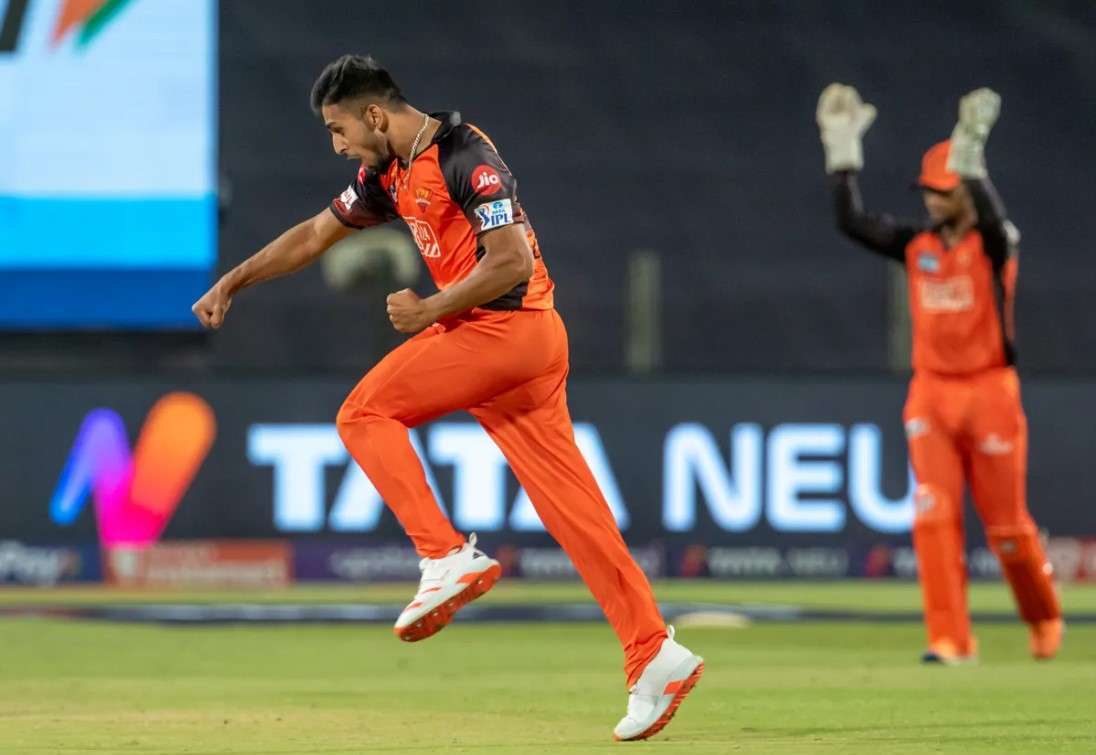 Umran Malik was the pick of SRH bowler today as he picked up three wickets in his first two overs.

The KKR vs SRH witnessed some bizarre scenes when the umpire adjudged Rinku Singh LBW off the bowling of T Natarajan. Unhappy with the umpire’s decision, Rinku was keen on reviewing the decision, but he did not signal the umpire within the stipulated 15 seconds. It was his teammate Sam Billings, who asked the umpire to use the DRS.

However, when the umpire told Rinku that he was not entitled to take advantage of the DRS, he remained unconvinced and refused to leave the ground. It took umpire Anil Chaudhary to literally push Singh to leave the ground and make way for the next batsman, Andre Russel, who added 63 runs with Billings for the sixth wicket.

Umran Malik picked up his fastest delivery of the match award for the 12th time in a row. The bowler from Jammu and Kashmir has already bowled the second-fastest delivery of IPL history when one of his deliveries clocked a pace of 157 km/h.