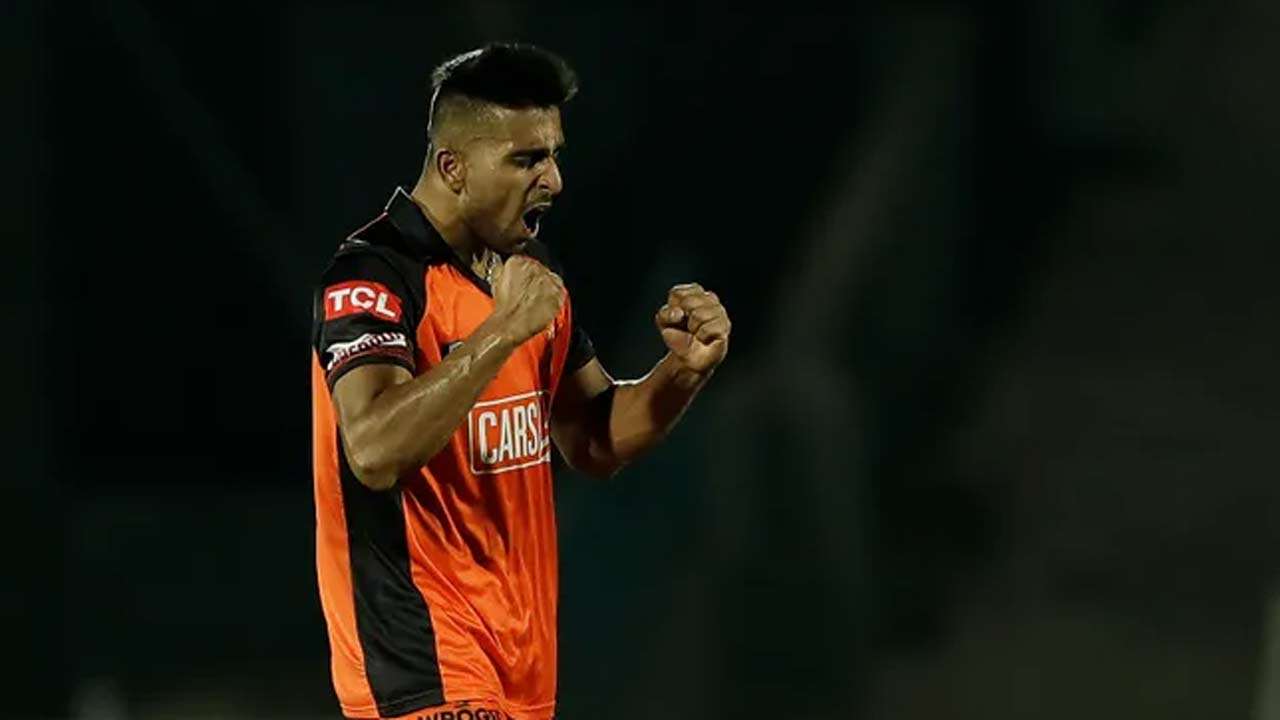 Punjab Kings were all out for 151 while batting first. Aside from Liam Livingstone, who made 60 from 33 balls, no other Punjab batsman was able to play a decent knock against Sunrisers Hyderabad.

Punjab’s tormentor-in-chief was Umran Malik, who dismissed three batsmen in his last over and was unlucky to not secure a hat-trick. Punjab Kings, however, lost their last batsman on Malik’s last ball through a run-out. The young pacer from Jammu and Kashmir picked up four wickets by conceding 28 runs in four overs.

In response, Sunrisers achieved the target by losing just three wickets with seven balls to spare. Aiden Markram (41 not out) was the top scorer for his side, while Nicholas Pooran remained unbeaten at 35. Rahul Tripathi made 34 and Abhishek Sharma contributed with 31.