David Miller played one of the best innings of his career to lead Gujarat Titans to maintain their winning streak in the IPL as they beat Chennai Super Kings by three wickets. 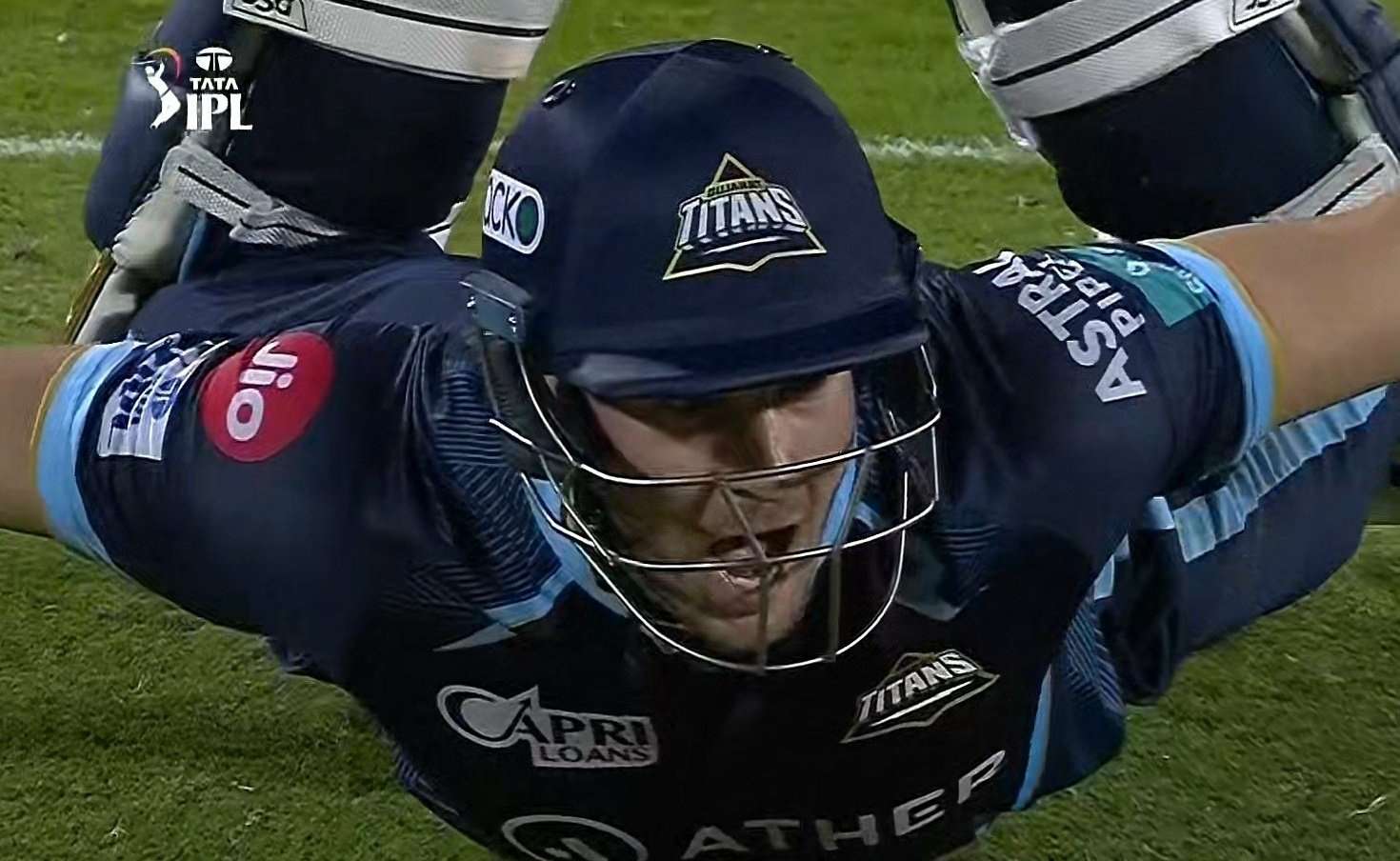 Batting first, Chennai Super Kings could only manage 169-5 in 20 overs with Ruturaj Gaikwad scoring 73 from 48 balls. Ambati Rayudu made 46 from 31 balls.

In response, Gujarat Titans achieved the target by losing seven wickets with one ball to spare. The star of Gujarat Titans was David Miller, who remained unbeaten at 94 from 51 balls. His knock included six sixes and eight boundaries.

Reacting to his side’s another defeat, CSK skipper Ravindra Jadeja said after the match, “We started brilliantly, as a bowling unit we did well in the first 6 overs. When we were batting, the wicket was holding up a bit. The ball was gripping, but we didn’t execute our plans in the last 5 overs. I thought CJ could execute his yorkers, but he couldn’t do so. Credits to Miller”

Gujarat Titans captain Rashid Khan said, “It’s an amazing feeling in IPL, it’s a dream come true to lead the team, and delivering that is something special. Just that we wanted to take the game deep. We were trying to take the game as deep as possible. I haven’t batted in the first 5 games, that was the discussion, so I wanted to take the responsibility. We wanted two batters to score big, I just had a discussion with Miller and we tried to strike the ball hard. I needed to step up and take the responsibility, just wanted to back myself and that was the plan.”

David Miller, who was adjudged Player Of The Match, said, “I have been really working hard on my fitness. It was sort of playing my game, see ball hit ball, with the rate already quite high, I wanted to express myself. Getting in with the position at 16/3 gives me an opportunity to shine, doesn’t happen too often but when the ball was new it helps. Releases a lot of pressure, needed someone to help out at the back end. In the first couple of games we got over the line with close wins, we could’ve probably lost 4 out of 6 rather than won 5 of 6. The dice rolled on our side and hopefully, it continues going forward.”