India’s official broadcaster Prasar Bharati has asked Broadcast Audience Research Council to act against Zee Media after the group’s nine TV channels were found to be fraudulently airing its channels free to air. 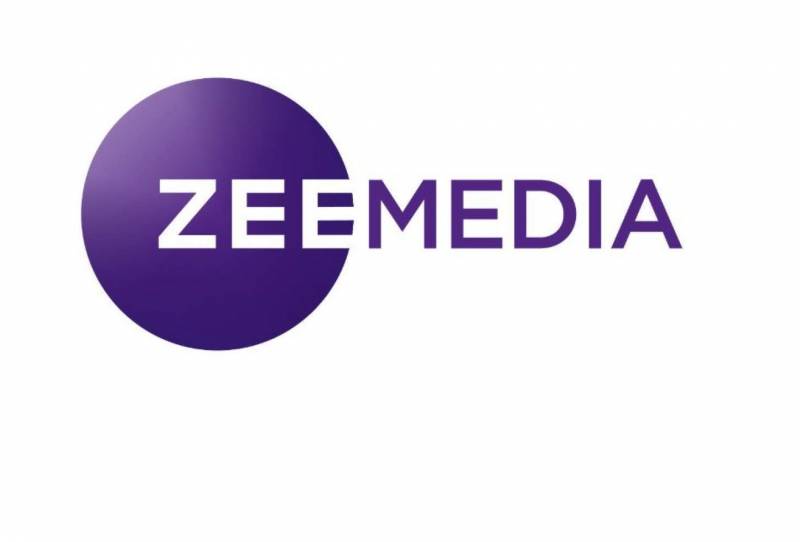 In its letter to BARC, Prasar Bharati wrote, “This is with reference to data released by BARC India in respect of Free Platform (Free Dish and Terrestrial).”

It asked the BARC to take ‘necessary action’ against the nine TV channels belonging to Zee Media.

BARC has recently resumed releasing audience data after it suspended the operation in the wake of allegations of TRP scam by the Mumbai Police.

According to reports, Zee Media has only paid the government for only two slots on DD Free Dish. Airing any more channels results in a loss of revenue for the government.

In the past, several rival channels wrote to the government highlighting the unfair practice of Zee Media.