In a huge development, the Patiala House Court has directed the Delhi Police to register and FIR against Republic TV founder Arnab Goswami for allegedly hacking into Shashi Tharoor’s personal email and stealing documents. 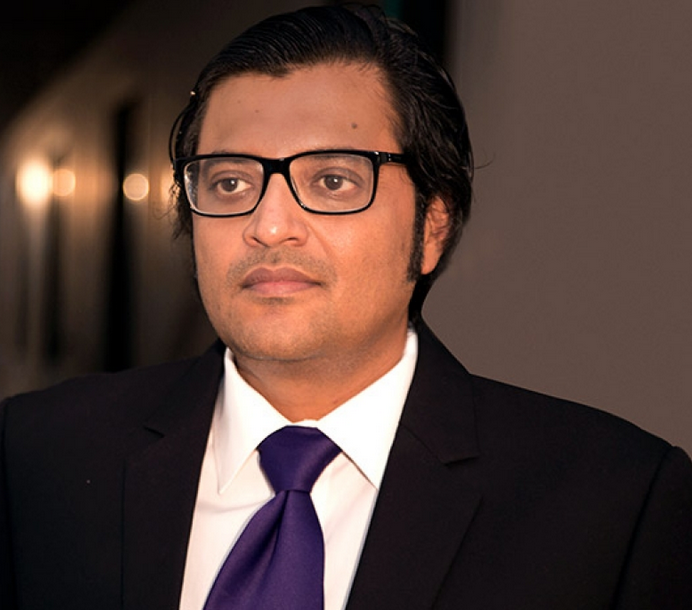 The metropolitan judge Dharmendra Singh passed an order on 21 January, directing the Delhi Police to initiate a probe and file and FIR against Goswami, who founded Republic TV with the help of BJP’s Rajya Sabha MP Rajeev Chandrsekhar.

The order stated, “This court is of the considered view that in view of allegations leveled by complainant and material produced on record in the form of RTI replies and other material, matter disclosed commission of cognizable offence.

“In these circumstances, SHO concerned is directed to register FIR in this matter and investigate the same as per law.”

Congress MP Tharoor, who was represented by lawyers Muhammad Ali Khan, Vikas Pahwa and Gaurav Gupta, had told the court that Goswami accessed confidential documents related to the probe in the death of his wife Sunanda Pushkar.

Tharoor had also highlighted a key fact in the case referring to an RTI reply of the Delhi Police, which said that sharing details of the probe with the public or media was simply not permissible until the investigation was over.

Goswami is also accused of making defamatory comments against Tharoor in a bid to boost the TRP of his channel. Tharoor, according to Bar and Bench website, had said in his petition, “It is alleged that proposed accused persons illegally accessed those confidential documents and shown/broadcast them on their News Channel. It is alleged that proposed accused persons accessed the complainant’s Email account without his authority or consent and shared the personal Emails on their News Channel.”

Tharoor had filed a defamation case claiming damages and compensation worth Rs 2 crore against Goswami and his channel in May last year. The Lok Sabha MP from Thiruvananthapuram had also sought a direction from the High Court to restrain the TV channel from broadcasting any show relating to the death of his wife, Sunanda Pushkar, till the investigation is completed by the Delhi police.