Indian Youth Congress President Srinivas BV has sent a defamation notice to Republic TV founder Arnab Goswami for running a story based on defamatory tweets posted by senior BJP functionaries. Srinivas, through his lawyers, has demanded a public apology from Republic TV failing which he will launch a defamation case against the TV channel. 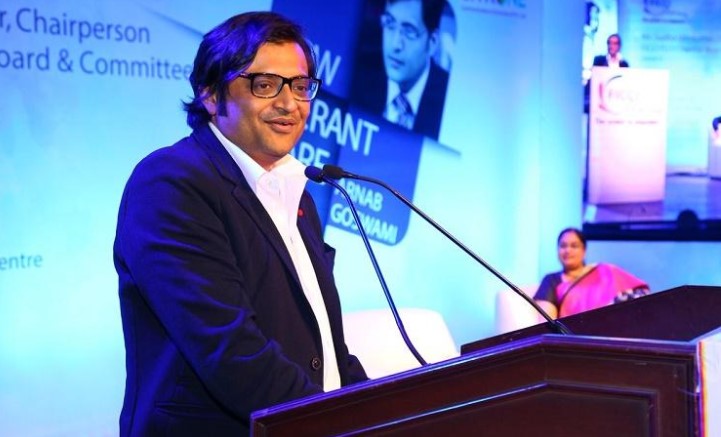 A statement by the Indian Youth Congress said, “Shri Srinivas BV, through his lawyers, has served legal notices to Amit Malviya, Sambit Patra and the Republic TV under Section 499 of the Indian Penal Code, 1860 and have called upon the aforementioned persons to issue a public apology failing which they shall be taken to appropriate forum of law and tried for defamation of the IYC President.”

Earlier Srinivas had sent similar legal notices to Patra and Malviya for posting defamatory tweets. Patra, a BJP spokesperson, had written in his tweet, “It’s said that the vehicle used by Congress’ national-level official and secretary by using essential services pass to carry out liquor smuggling belonged to the head of Indian Youth Congress, BV Srinivas. Friends, this is the double-face of the Congress.”

Malviya, who heads the BJP’s IT Cell, had tweeted, “Youth Congress’s national secretary Sarvan, Manish Shile caught smuggling liquor… The vehicle belonged to the national president Srinivas. The permission was obtained to supply food to poor…This is happening right under the nose of Sonia Gandhi and Rahul Gandhi in Delhi. Character of the Congress.”

Goswami’s TV channel is accused of running several news items based on the defamatory tweets posted by Patra and Malviya without verifying facts from Srinivas. Neither Goswami nor his TV channel has reacted to the latest defamation notice.

Goswami had launched Republic TV with the help of BJP’s Rajya Sabha MP Rajeev Chandrasekhar in 2017. His TV platform has often faced criticism for being brazen in its support for the BJP.