Indian Idol judge Neha Kakkar has often earned plaudits for being sensitive to people in distress by volunteering to help those in need. Several weeks ago, she won million hearts by coming forward to help this year’s Indian Idol winner Sunny Hindustani with Rs 1 lakh so that he could shift his mother to a decent house. One reason why Neha has always been at the forefront of helping people in distress is largely due to her own poverty-stricken childhood. On Monday, the popular singer revealed how she was once ridiculed by people in Bollywood as she faced taunts of being uneducated. Her revelation came just weeks after Kiku Sharda of The Kapil Sharma Show triggered a full-blown controversy by cracking a joke on Neha’s short height. 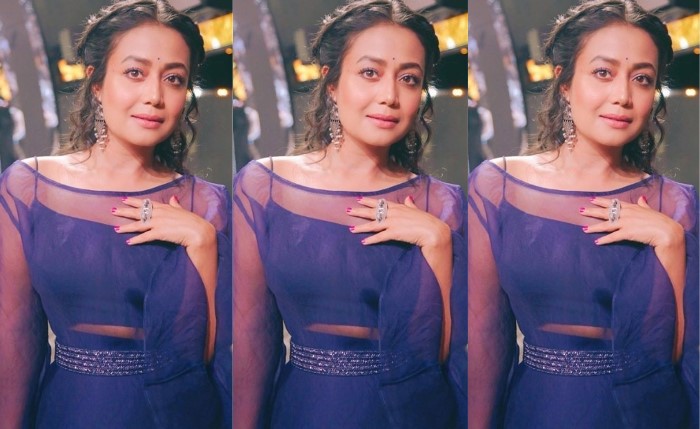 Forced to stay in isolation due to the nationwide lockdown, Neha and her brother Tony Kakkar decided to pleasantly surprise their fans with an unscheduled LIVE show on Instagram. Her LIVE show became hugely popular as Neha opened up about many aspects of her life, otherwise unknown to her fans.

Just before Tony informed that their Instagram was about to conclude, the brother-sister duo recalled a time when they had to face public insults for being uncouth and uneducated. Tony said that people in Bollywood hurled insults at him and his sister by saying, “who are these ganwaars (uneducated) from Delhi?” This prompted Neha to add that those critics would be so disappointed seeing the Kakkar family’s success in Bollywood today.

Neha Kakkar had to face jibes for her short height particularly in December last year when Kiku Sharda of The Kapil Sharma Show and comedian Gaurav Gera made fun of her short height in a spoof video. In a strongly-worded message, Neha had expressed her displeasure at both Kiku and Gaurav mocking her height and looks.