American chat show host Ellen DeGeneres became a household name not just in the US in the last year 19 years but her popularity transcended continents. The popular chat show host has now said a tearful goodbye to her TV career. The company that distributed her show has made the announcement on the replacement as Ellen recalled the painful moment that she suffered 19 years ago. 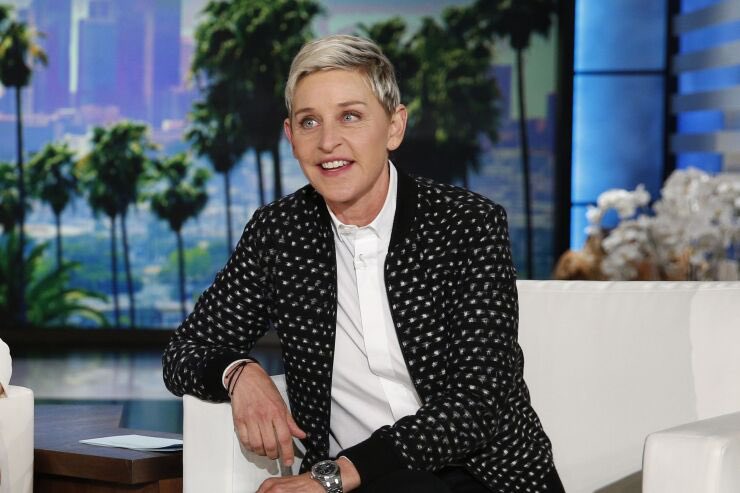 The famous TV personality recalled she could not publicly take her wife’s name on her TV show when The Ellen DeGeneres Show was first broadcast in 2003 because the gay marriage wasn’t legal then. Her wife is Portia de Rossi.

Ellen, who has also hosted the Oscars in the past, also got a surprise visit from Oprah Winfrey. Her last guests included Jennifer Aniston, Billie Eillish and Pink among others. Jennifer was the guest on the inaugural episode of The Ellen DeGeneres 19 years ago.

According to CNN, “The Kelly Clarkson Show” will replace The Ellen DeGeneres Show’s time slot on the NBC-owned stations that carry the program, including New York, Los Angeles and Chicago, the three largest TV markets in the US.

As Ellen bid farewell to her TV show, her colleagues from the US TV industry is oil to social media to share their reactions.

Another user wrote on Twitter, “People may hate her but Ellen DeGeneres has given so much great episodes and she might be the only female host who could push 19year long show in television history.”

Ellen interviewed countless A-list Hollywood celebrities and broadcast 3,200 episodes of her show in the last 19 years. As Oprah said, Ellen is difinitely going to be missed by millions of her fans in a America.