The tragic death of Goodfellas star Ray Liotta at the age of 67 has left fans across the globe in a state of shock. Ray passed away in his sleep in the Dominican Republic while filming the movie Dangerous Waters. He’s survived by his daughter, who he had from his ex-wife Michelle Grace. He was currently living with his fiancee Jacy Nittolo. 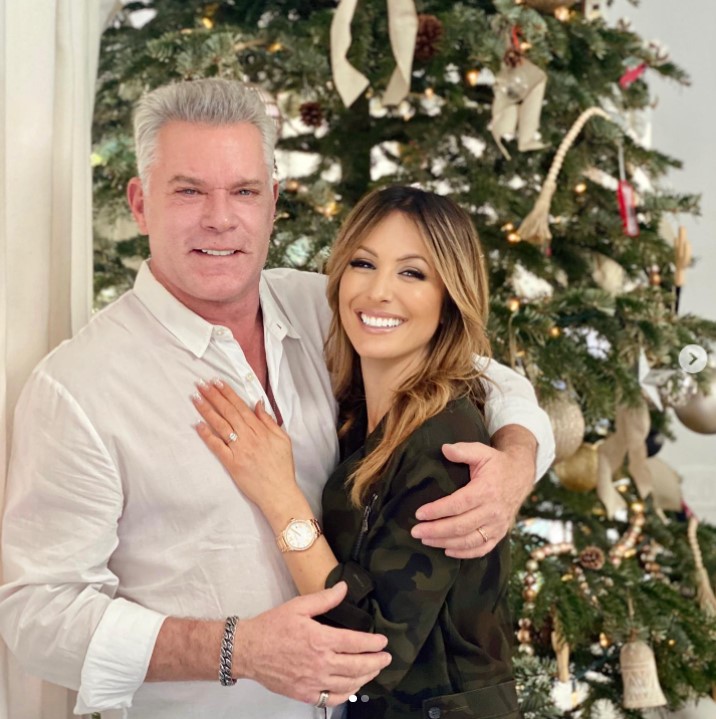 It’s reported that Jacy was with Ray in in the Dominican Republic when he died.

Jacy has a modest following on Instagram, where she often shared photos and videos with Ray. Her last post on Instagram was a photo with the late Hollywood actor. In the photo, both of them were seen posing for the camera at the Saint Thomas Usvi Megans Beach in the Virgin Islands.

Jacy has been very close to Ray’s daughter Karsen. On 6 May, Jacy shared a group photo marking the Mother’s Day but said that she was missing Karsen, who could not join them for the celebration. She wrote, “Early Mother’s Day celebration with the crew ❤️missing @karsen_liotta.”

Jacy has one brother, who she referred to as the ‘living miracle’ not too long ago. Sharing an adorable throwback childhood photo of her with her brother, Jacy had written, “My brother & I in 1978. He is a living miracle. Today my family celebrates him beating all odds. 18 years ago we got the phone call you never want to hear. Get to the hospital now he probably won’t make it through the night. Severe brain damage from a car accident that wasn’t his fault. 10 weeks in a coma, 2 brain surgeries later, living at Northridge Hospital for months, years of every kind of physical therapy you can imagine, and a family that had been through enough shit to know to never give up hope no matter what. He’s a true testament to how we roll…. no matter what they say… we will survive and come out ahead and he did. Married with a beautiful family and living a quality of life that most dream of. #livingmiracle #nevergiveup #♥️”

It’s not clear if she has a full-time job, but she shared an Instagram post late last year where she wrote, “And this is how you treat your employees…. when you survive the year from hell & survive.”

Ray had revealed in an interview that it was his daughter Karsen, who hooked him with Jacy during a party.