Actor Sooraj Pancholi has broken his silence on claims that Disha Salian, the former manager of Sushant Singh Rajput, was pregnant with his child before she committed suicide. The Hero actor also rubbished allegations of a scuffle with Sushant Singh Rajput before the 34-year-old actor committed suicide on 14 June. Reacting to allegations of being protected by Salman Khan, Sooraj said that there was no truth to the allegations. 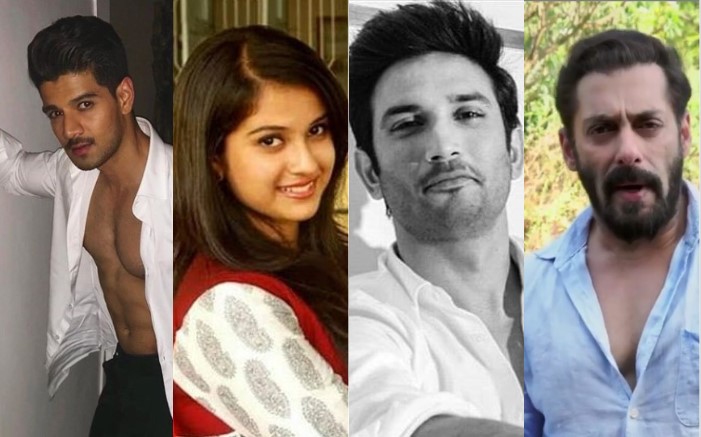 Reacting to allegations of his links with Disha Salian and alleged fight with Sushant, Sooraj told Bombay Times, “What scuffle with Sushant? I never had any argument with him, which I have clarified before as well. And, why will Salman Khan get involved in my life? Does he not have other things to do? I don’t even know who Disha is, I have never met her in my life. I found out about her after Sushant’s death, and I feel bad for the families involved. Someone has written this rubbish on their personal Facebook page, made it into a movie script and put it out there.”

When asked if there was any hostility between him and Sushant, Sooraj said, “None at all. He was senior to me and way more successful. I was not in his league to even compete with him. I was nowhere a threat to him. He treated me like a younger brother. Whenever we met, we either spoke about films or my fitness training.”

Just days before Sushant’s death, Disha had committed suicide in Mumbai. She had managed several stars including Aishwarya Rai Bachchan, Sushant Singh Rajput and Varun Sharma in the past. She was also briefly associated with the comedienne from The Kapil Sharma Show.

Sooraj also broke his silence on allegations that Salman Khan was trying to protect him in the case involving the suicide of his former girlfriend Jiah Khan. This was after Jiah Khan’s mother Rabia Amin sensationally alleged that Salman was using his money power to influence the probe of her daughter’s suicide case in Sooraj’s favour.

“Why would he do this for me? Salman Khan is the producer of my first film (Hero, 2015). He gave us a chance, and after that, it has been my journey. He is not responsible for what we do in the future. You need to find your way. I cannot rely on Salman sir and cannot expect him to be my Godfather. I have never been dependent on him and he wouldn’t want it that way, too,” Sooraj said.