The Kapil Sharma Show is known to place guests in awkward situations and the comedy show featuring Kapil Sharma, Archana Puran Singh, Kiku Sharda and Krushna Abhishek has often made references to India’s richest family. Just before the Sony TV show went off air, Kapil had left one of his guests tongue-tied by asking if he was indeed not paid for his performance at Isha Ambani’s pre-wedding party. The guest, singer Sukhbir Singh, had chosen to evade Kapil’s question. 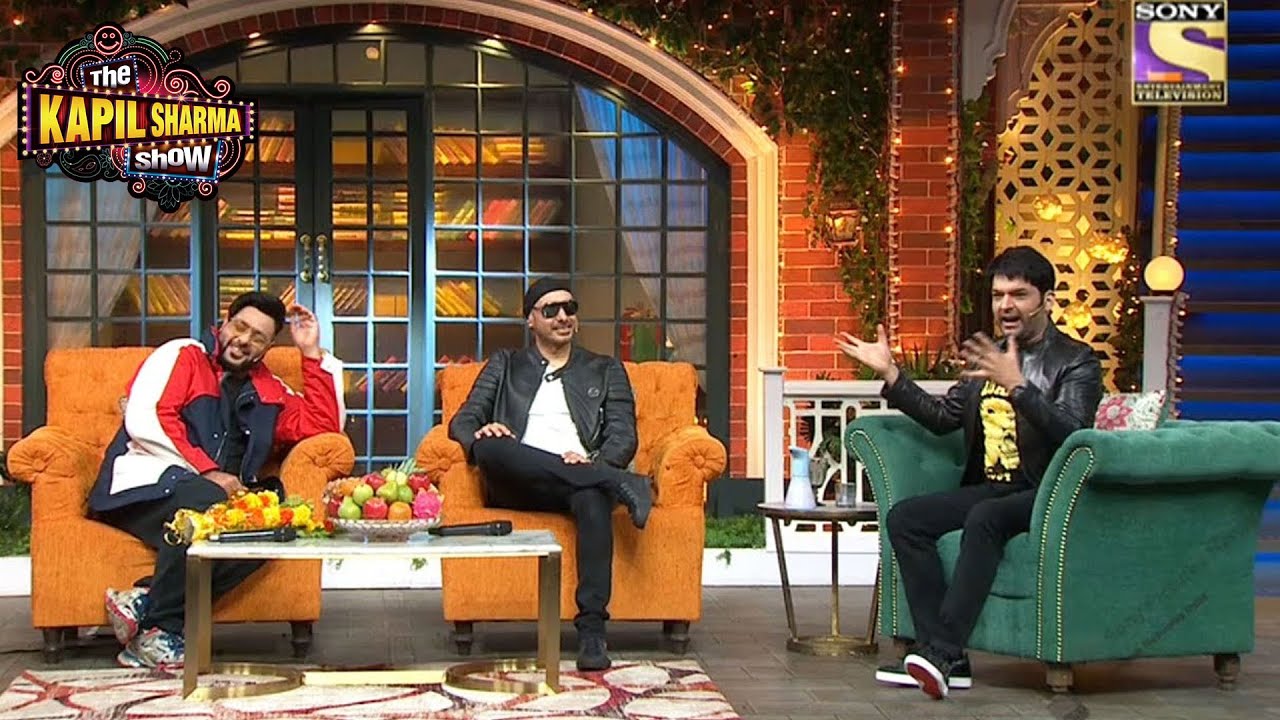 Referring to Mukesh Ambani-owned Reliance Jio, Kapil had asked his guest, “When you were performing at Isha Ambani’s pre-wedding function and your manager asked for the payment, you were told, ‘jeete raho Jio’ and since then you don’t get a bill for your mobile phone.”

The popular Punjabi singer, who had appeared on the show with rapper Badshah, had refused to answer Kapil’s question. Instead, all he said was that he owned a mobile sim from Dubai and regularly paid his phone bill.

As expected, Kapil had used the opportunity to target Archana by asking, “How did you get this idea about snatching (Navjot Singh) Sidhu ji’s job? To get rid of a man in a running show.” Archana had replied, “A woman’s mind always runs faster than a man.” Kapil agreed saying that he couldn’t disagree with Archana given his two years of experience working with her.

Kapil, who was blessed with a baby boy, had decided to ues to focus on his newborn child. Kapil had taken to Twitter to announce the birth his son last month as he wrote, “Namaskaar we are blessed with a Baby boy this early morning, by the grace of God Baby n Mother both r fine, thank you so much for all the love, blessings n prayers. love you all. ginni n kapil. #gratitude.”

Kapil had earlier teased actor Kiara Advani for her friendship with Isha. His probing questions had led him to inquire about the wealth of the Ambanis and if Isha and other prominent members of the Ambani family such as Akash and Shloka Mehta threw their clothes away after wearing them once.