Janta Ka Reporter 2.0
Home India Assam “Whatever be circumstance, we will never implement CAA if voted to power”:...

Congress leader Rahul Gandhi has made it clear that his party will ‘never’ implement the Citizenship Amendment Act if voted to power in Assam. Gandhi made his party’s position clear during an election rally in Sivasagar in Assam. 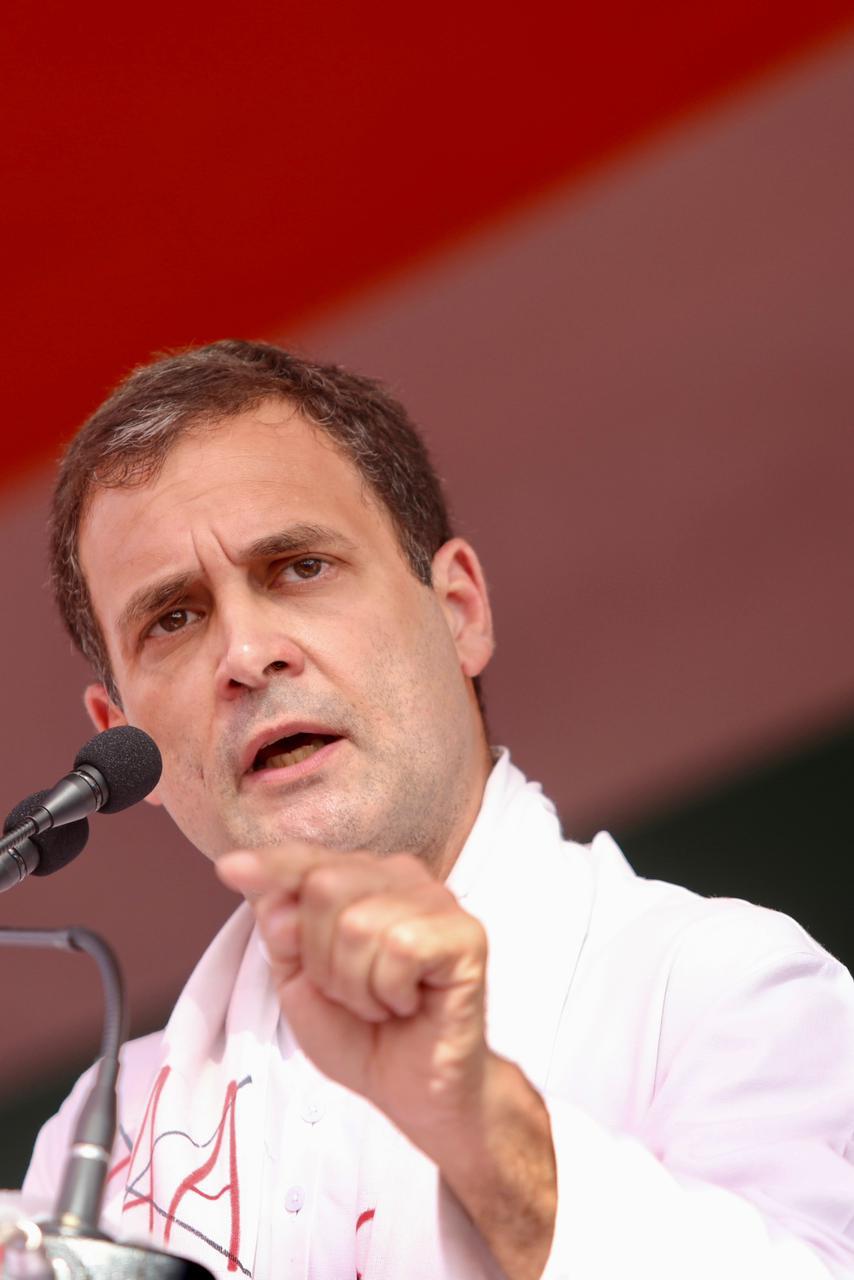 “Whatever be circumstance, we will never implement CAA if voted to power”, Gandhi said.

Gandhi added, “I want to make one thing absolutely clear. The Congress party and I will defend the principles of the Assam accord. We will not withdraw an inch on that.”

Gandhi acknowledged that Assam indeed faced the problem of illegal immigrants but reposed faith in the people of Assam to resolve the issue amicably. “But, if the state is split, the loss will be of Assam and the country. The BJP and the RSS precisely want that. You have to understand that you are not a small state. You are a beautiful flower of the bouquet called India.”

Speaking about the CAA, he said, “See I am wearing this stole, which has CAA written. But that CAA has a cross mark on it. This means that whatever the circumstances, the CAA will never be implemented.”

He assured the people of Assam that no one would be allowed to split the state.