Siddharth Shukla has finally opened up about his past with Rashami Desai informing housemates that both of them enjoyed a cordial relationship while acting together in a TV series. Contrary to prevalent speculations, Siddharth salso aid that he never had any fights with Rashami. 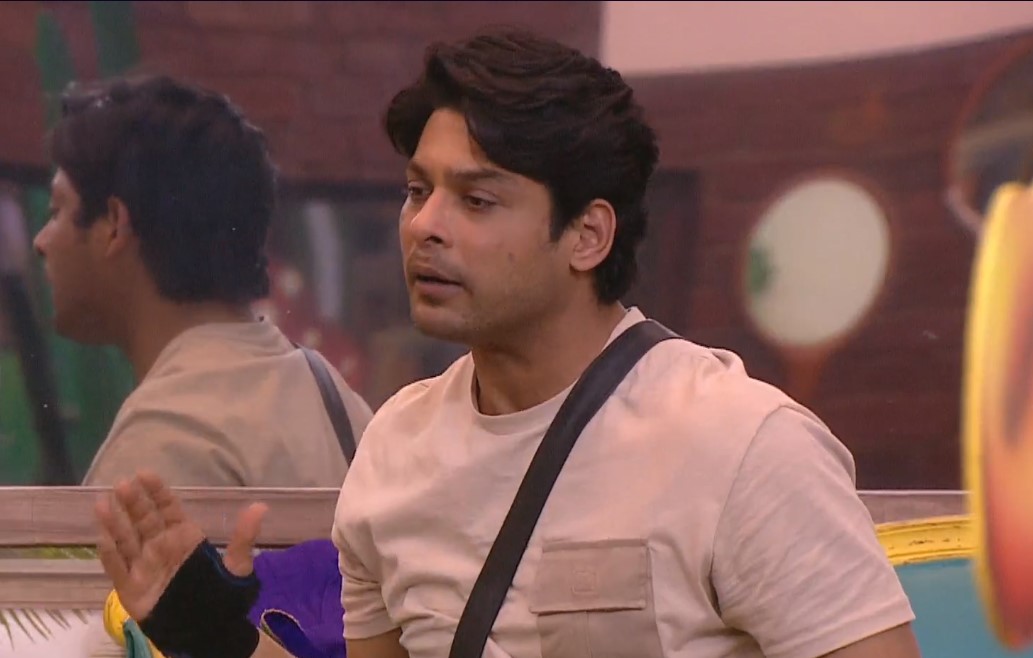 It was here that Siddharth decided to open up about his past involving Rashami. He said, “Actually, we had little differences but then everything ran very smoothly till our show came to an end. Then our (relationship) was cut off. We never had fights. There were no bickerings (tu tu main main) between us.”

Shefali said that Rashami told her how Siddharth used to abuse her on the sets. Siddharth laughed at the allegations saying, “She can say anything. She has also said that I used to get her lines removed.”

Paras said that he had also told him (Siddharth) about the ‘driver issue’ after hearing from Rashami. Siddharth said that he was not bothered about that allegation and did not care to go into that. “What you said was based on hearsay. Now, do you expect me to go to everyone to issue a clarification after newspapers carried stories about us?” He asked Paras.

Siddharth said that Rashami had the habit of making extraordinary allegations against him in front of the camera to draw sympathy from the viewers.

Constant fights between Siddharth and Rashami inside the Bigg Boss house have prompted many to suspect that the two may have been romantically linked in the past. Siddharth had said that Rashami had stalked him till Goa before joining the Bigg Boss show.

Rashami, for her part, has alleged that Siddharth was obsessed about her and had even used Aarti Singh to reach out to her when she was ignoring his phone calls.