An astrologer has bluntly told Siddharth Shukla why has may have suffered in life till his time inside the Bigg Boss house. A promo broadcast by Colors TV showed astrologer Prem Jyotish candidly speak about contestants’ future. 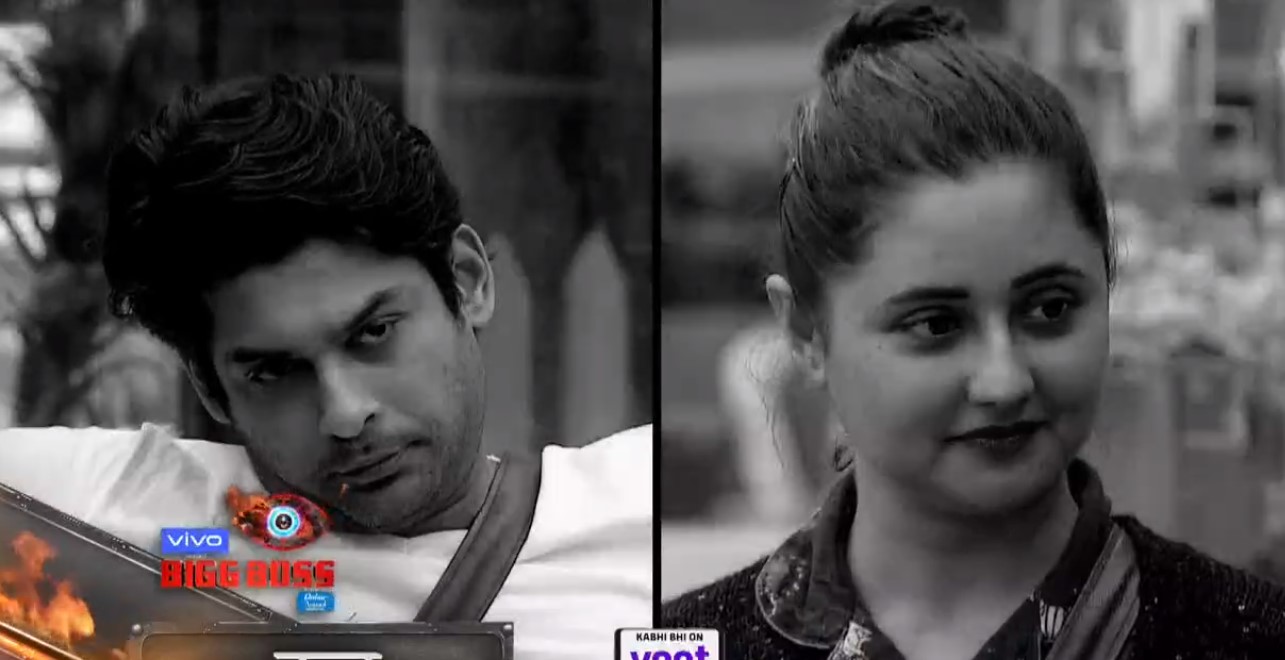 The astrologer warned Rashami Desai of commitment consequences in her personal life as he said, “Don’t let your personal relationship impact your career because any commitment made now may cause trouble to you in the future.” This came as a shock to Rashmi, who has already said yes when Arhaan went down on one knee to propose to her. Her brother had later asked her to rethink her decision on Arhaan after he entered the house briefly.

Astrologer Prem Jyotish then shifted his attention to another close friend of Siddharth Shukla namely Aarti Singh as he told her that the latter was likely to get married soon. Jyotish also told Madhurima Tuli that issues related to her personal life were likely to cause her trouble.

Jyotish said, “You don’t want to settle in life.” Madhurima replied candidly, “My career did not take off due to my own mistakes.”

Madhurima reportedly dated Vishal Aditya Singh before they split. They also took part in a dance reality show but failed to achieve any success due to their public differences.

The show involving Prem Jyotish and housemates is likely to be broadcast on Friday.