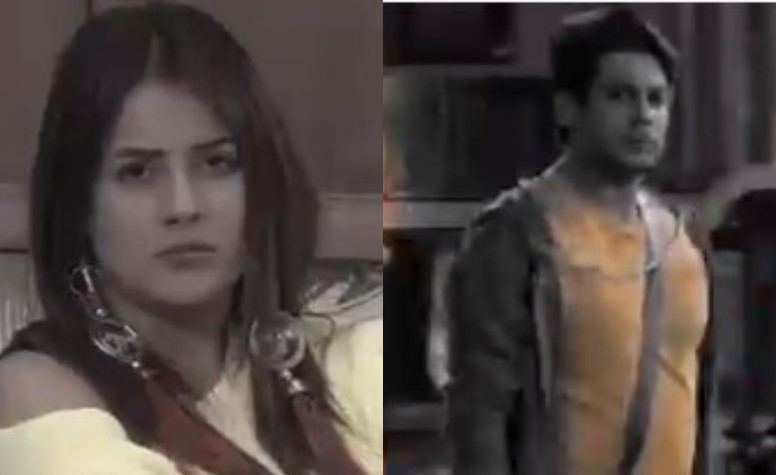 However, as the Colors TV’s famous reality show inches closer to its grand finale, several housemates have made desperate attempts to instigate Shehnaaz in a bid to end her friendship with Siddharth. In the latest promotional video aired by Colors TV, Vishal Aditya Singh is heard informing Shehnaaz, “You were crying in the bedroom, weren’t you?” When Shehnaaz answered in affirmative, Vishal said, “Siddharth said, “See her drama has started. He does everything to belittle you in front of Mahira Sharma.”

Shefali Bagga asks Shehnaaz, “How do you tolerate such insults (by Siddharth)?”

Siddharth has often dominated the proceedings in the Bigg Boss house because of his violent behaviour. He’s been twice nominated for eviction after he was seen physically assaulting Mahira Sharma and Asim Riaz.

Aarti has often come to Siddharth’s rescue even though she too had to face insults by him in the past. On one occasion, Aarti had faced panic attacks after Siddharth refused to stand by her during a fight inside the Bigg Boss show.