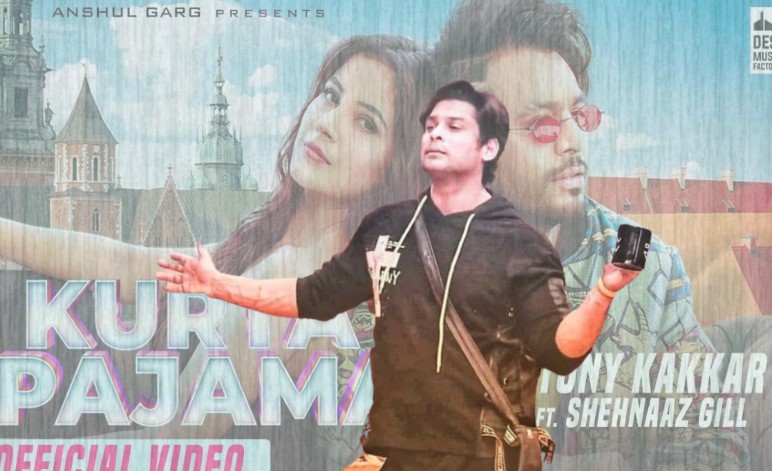 But Siddharth fans said that the actor-reality show contestant was only expressing his admiration for the song by stating that the song had left him mesmrised. Unaffected by public debate on Siddharth’s tweet, Tony wrote, “Huge love to you Sidharth bhai.. Love your version of #KurtaPajama.” ”

Huge love to you Sidharth bhai.. Love your version of #KurtaPajama ♥️? https://t.co/zDMWKAbzoq

For few dumbwits, @sidharth_shukla is promoting his great friend ShehNaaz’s song, & at the same time pulling her leg, doing fun! Just putting it out there!

They have a genuine camaraderie & respect for each other! Great to see. #SidharthShukla #DilKoKaraarAaya