Maharashtra Minister Nawab Malik was questioned by the Enforcement Directorate on Wednesday in a case related to money laundering. Moments later Malik’s office tweeted saying that he will not be intimidated. Malik has been vocal against a central government agency in the case related to the arrest of Shah Rukh Khan’s son Aryan Khan. 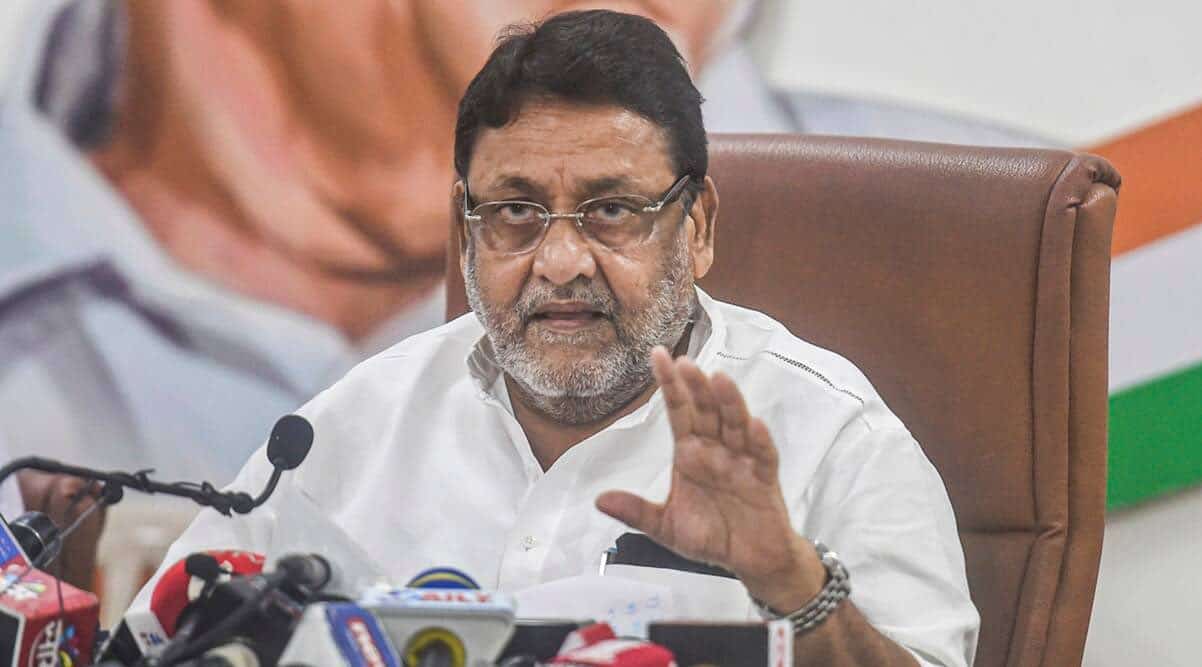 According to Malik’s party, the NCP politician was taken for questioning by the ED without any prior notice. NCP MP Supriya Sule tweeted an old video of Malik predicting a raid by the ED. Sule wrote, “Video of Nawab Bhai Malik on 11th December 2021.”

Malik’s office tweeted from its official handle, “Will neither be intimidated nor bow.” Be ready for 2024! #WeStandWithNawabMalik.”

Shiv Sena MP Sanjay Raut, according to Hindustan Times, said ‘the way in which he was taken from his home by ED is a challenge to Maharashtra government.’ “A minister is taken away by central agencies by coming to our state. After 2024, you’ll be probed too. Keep this in mind,” Raut said.

Speaking to reporters in Marathi, Raut added, “We will continue to speak out against the misuse of central machinery regardless of the consequences. In the end, it is the responsibility of all to sacrifice for the nation. Everyone has to sacrifice for the country, for freedom, for democracy.”