BharatPe founder Ashneer Grover’s wife Madhuri Jain Grover has been sacked for alleged financial irregularities. This comes days after Ashneer Grover was forced to go on leave as the video of his threatening phone calls went viral. 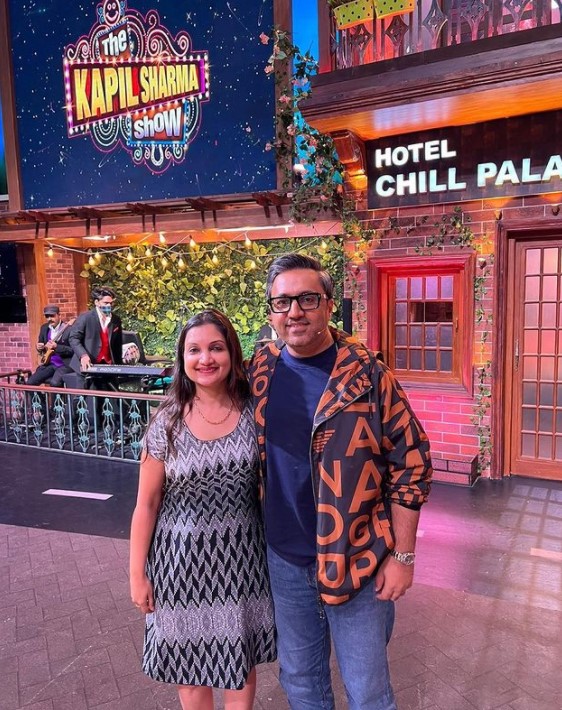 According to reports, Madhuri Jain Grover is accused of using company funds for personal beauty treatments, purchasing electronic items and undertaking family trips abroad to the US and Dubai.

A report by news agency PTI said that Madhuri also allegedly paid her personal staff out of company accounts and produced fake invoices from known or friendly parties.

A company spokesperson was quoted as saying, “…We can confirm that services of Madhuri Jain Grover have been terminated in accordance with the terms of her employment agreement.”

In January this year,  a audio had gone viral in which Ashneer Grover was heard hurling abuse at a Kotak Bank relationship manager for failing to secure finance and allocation of shares in the Nykaa initial public offer (IPO). After the bank employee requested him to not use abusive language, Grover threatened to have him killed in an encounter. The BharatPe founder also cast aspersions on the bank employee’s family.

BharatPe had taken serious note of the development and forced the company’s co-founder to go on leave. Incidentally, Madhuri too was heard defending her husband in the viral audio.

The controversial couple had recently appeared on The Kapil Sharma Show. Sharing a photo of himself with his wife, Grover had written on Instagram, “Never in my life I would have thought I’ll be coming on my favourite show @tksshowofficial @sharktank.india ! Ode to Indian entrepreneurship !!”