In a huge setback to Arnab Goswami, British property tycoon Aneel Musarrat has won a defamation case against Republic Bharat. The British court has awarded legal costs of £37,500 to Mussarat and £10000 in damages. Mussarat had sought only token damages. 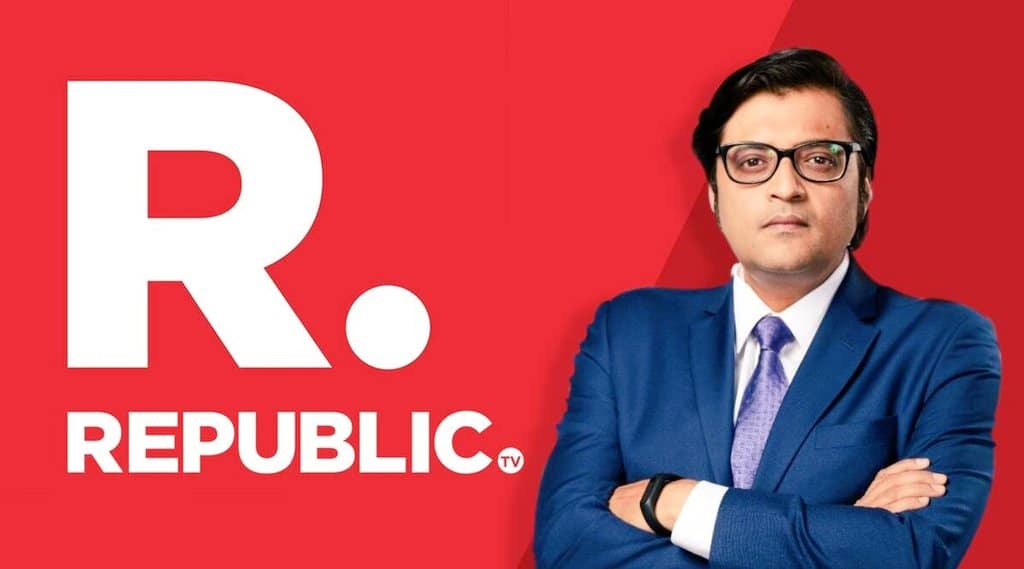 Republic Bharat had not taken part in the proceedings prompting the judge to pronounce the verdict in the absence of the Goswami-owned channel.

Musarrat, a British businessman of Pakistani origin, had sued Goswami’s TV channel the Republic TV founder accused him of being an ISI stooge during one of his TV broadcasts on 22 July 2020.  Flashing Musarrat’s photo on his TV screen, Goswami had said, “I don’t think freedom of expression extends to fraternising with people who are clearly involved in sending terrorists across into India.”

The British judge found no evidence from Goswami’s channel in support of its claims about Musarrat.

Reacting to the judgment, Musarrat told Pakistan’s Geo TV, “I have never worked for any spy agency. I have never been involved in any kind of terror or illegal act. In July 2020, at the beginning of Covid, Republic TV Channel and Arnab Goswami broadcasted multiple TV programmes defaming my character, alleging me of being an ISI agent and spreading terrorism in India. I applied to the Royal Court of justice for vindication. I am glad I have been vindicated and I am thankful to the British justice system.”