Viewers were left stunned on Saturday night after some Bigg Boss contestants revealed their hidden past for the first time on national TV. Aarti Singh, sister of Krushna Abhishek of The Kapil Sharma Show, said that she was nearly raped when she was 13 years old by her domestic help. Aarti Singh said that she managed to escape from the second floor to avoid being raped. 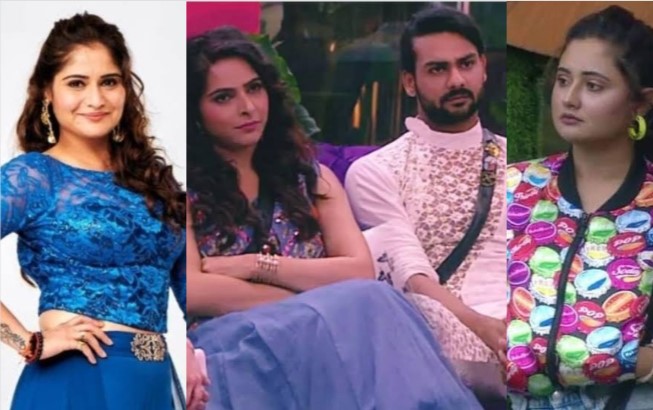 Aarti said that the experience left a permanent scar on her personality as she began to face panic attacks for almost one year. Aarti said that she was able to come out of the emotional turmoil with the help of her mother and brother Krushna Abhishek. This explains why Aarti had faced panic attacks inside the Bigg Boss house two months into the show.

The last time Aarti faced panic attacks in the Bigg Boss house, her brother Krushna and sister-in-law had publicly extended their support. Aarti’s sister-in-law Kashmera Shah had issued chilling threats to Siddharth Shukla, who was held responsible for causing the panic attacks to her.

Vishal Aditya Singh said that he was molested by at least three men when he was just nine years of age. His worst experience came when his own father thrashed him when he decided to share his brutal experience with him. The experience was so nasty that Vishal began to hate every man, particularly a father figure person.

His ex-girlfriend Madhurima Tuli said that she too faced sexual assault by her tutor, but her parents were very supportive in helping her come out of the trauma.

Deepika Padukone, who entered the house to promote her film Chhapaak, said that it was very brave of the housemates to share their vulnerabilities with everyone.