Former India cricketer, Sachin Tendulkar was unaware of the things to come when he took to Twitter on 27 March to reveal that he had tested positive for COVID-19. His tweet evoked an overwhelming response with many wishing for his speedy recovery. But there also was a considerably large number of Twitter users, who took potshots at him for his stand against protesting farmers when he decided to parrot the government’s line. 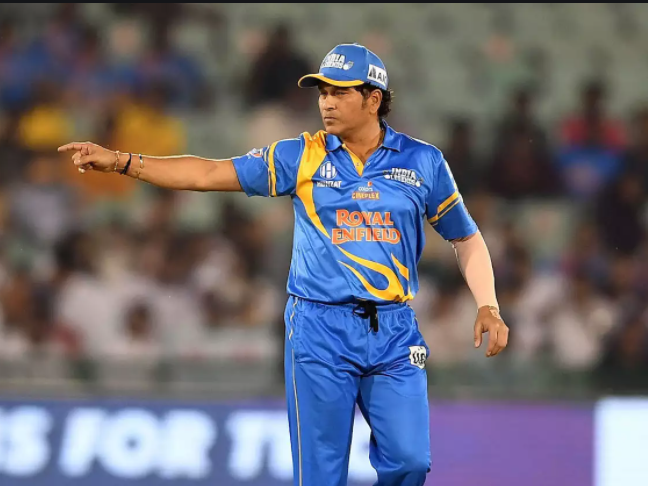 Taking to Twitter, Tendulkar had said on 27 March, “I have been testing myself and taking all the recommended precautions to ensure COVID is kept at bay. However, I have tested positive today following mild symptoms.”

Tendulkar’s post was liked by over 1.2 lakh people and shared by thousands of users, but not all appeared sympathetic to his health condition. Many were seemingly angry over his stand on the protesting farmers, particularly for his decision to parrot the government line to counter the support extended by international celebrities such as pop icon Rihanna, climate activist Greta Thunberg and others.

Grow some spine meanwhile and get back soon !!

No problem da sangi sachin, increase your daily dose of cow urine from 3 to 12 per day

Mate who cares. Its your personal internal matter so we don’t give a shit.

Tendulkar on Friday revealed that he had to be hospitalised on his doctors’ advice. Several cricketers including Irfan Pathan and Yusuf Pathan had tested positive around the same time as Sachin. All three had taken part in the Road Safety Cricket competition in Chhattisgarh.