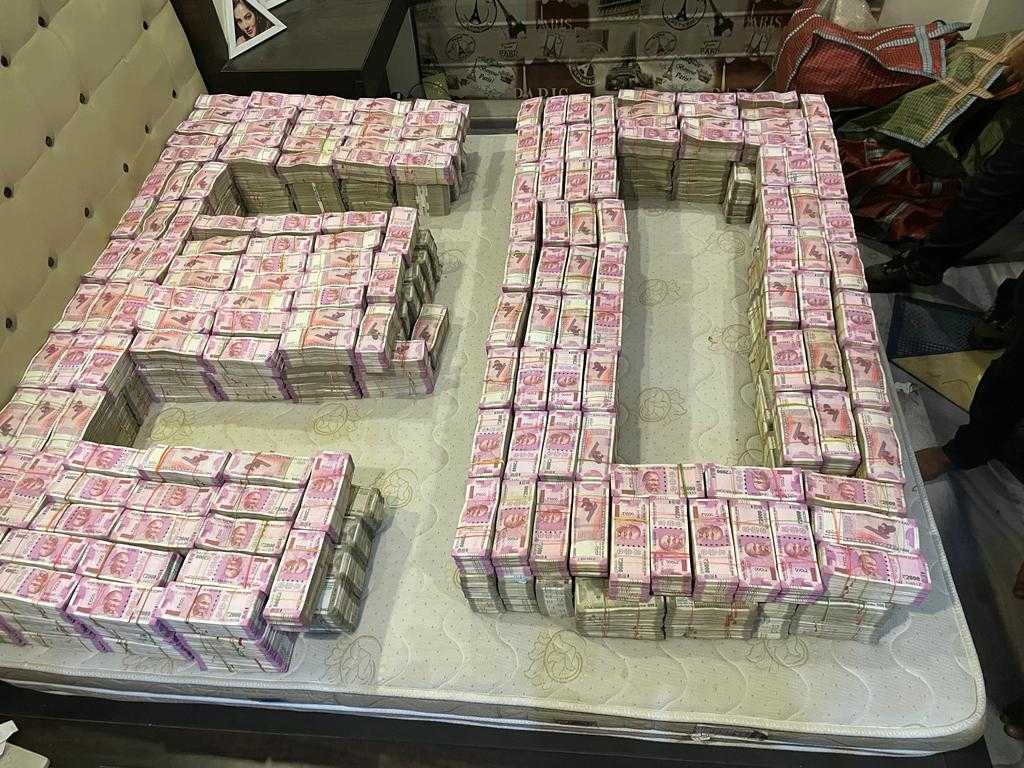 Quoting ED sources, ANI reported that the agency had recovered Rs 27.9 crores in cash, gold, and jewellery worth Rs 4.31 crores till now from the residence of Arpita Mukherjee.

Earlier, the ED had claimed to recover Rs. 20 crore from Mukherjee’s house. The recovered money and jewellery are believed to be the proceeds from the infamous recruitment scam during Chatterjee’s time as the education minister in Mamata Banerjee government.

Both Mukherjee and Chatterjee were arrested by the ED and continue to remain in the agency’s custody.

Mukherjee has reportedly confessed to her crime while Chatterjee has remained evasive.