Actor Richa Chadha has filed a defamation suit for Rs 1.1 crore in the Bombay High Court against little-known actor Payal Ghosh for allegedly dragging her name to rape allegations against filmmaker Anurag Kashyap. Richa, according to Livelaw, has also named Kamaal R Khan and ABN Telugu as defendants for circulating Payal’s libelous content. 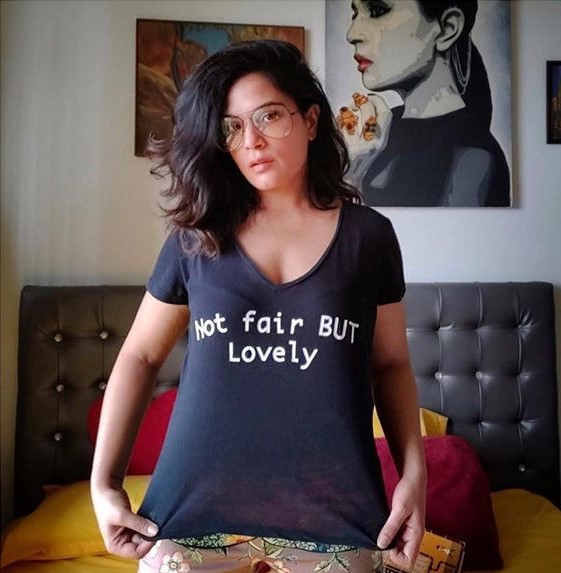 Payal, in her interview to ABN Telugu, had sensationally alleged that Kashyap tried to forcibly thrust his pen** into her vag** when she went to meet him at his office. She had also quoted Kashyap as allegedly saying that actors such as Richa, Huma Qureshi and Mahie Gill were only a call away and they got to act in Kashyap’s films despite having ordinary looks in exchange of sexual favours.

? @imanojj . ? @tanujadabirmakeup . Hair @harryrajput64 . In this lockdown… I have : Been working out, Been boxing , Been learning a stick martial art form, Been Learning a new form a belly dance, Been Learning how to cook, Been Meditating, Been Writing a script, Been Writing a book, Let go of toxic friends, Been starting a production studio … Reminder post, that I am an actor, not a revolutionary… wondering why the situations in my life are forcing me to be called one…. ??