The news of an 18-year-old man killing 19 young students and two children at an elementary school in Texas, US has sent shockwaves across the globe. It has now emerged that Salvador Ramos also shot his grandmother and reached out to an unknown woman on Instagram with chilling messages before carrying out carnage at the Texas school. 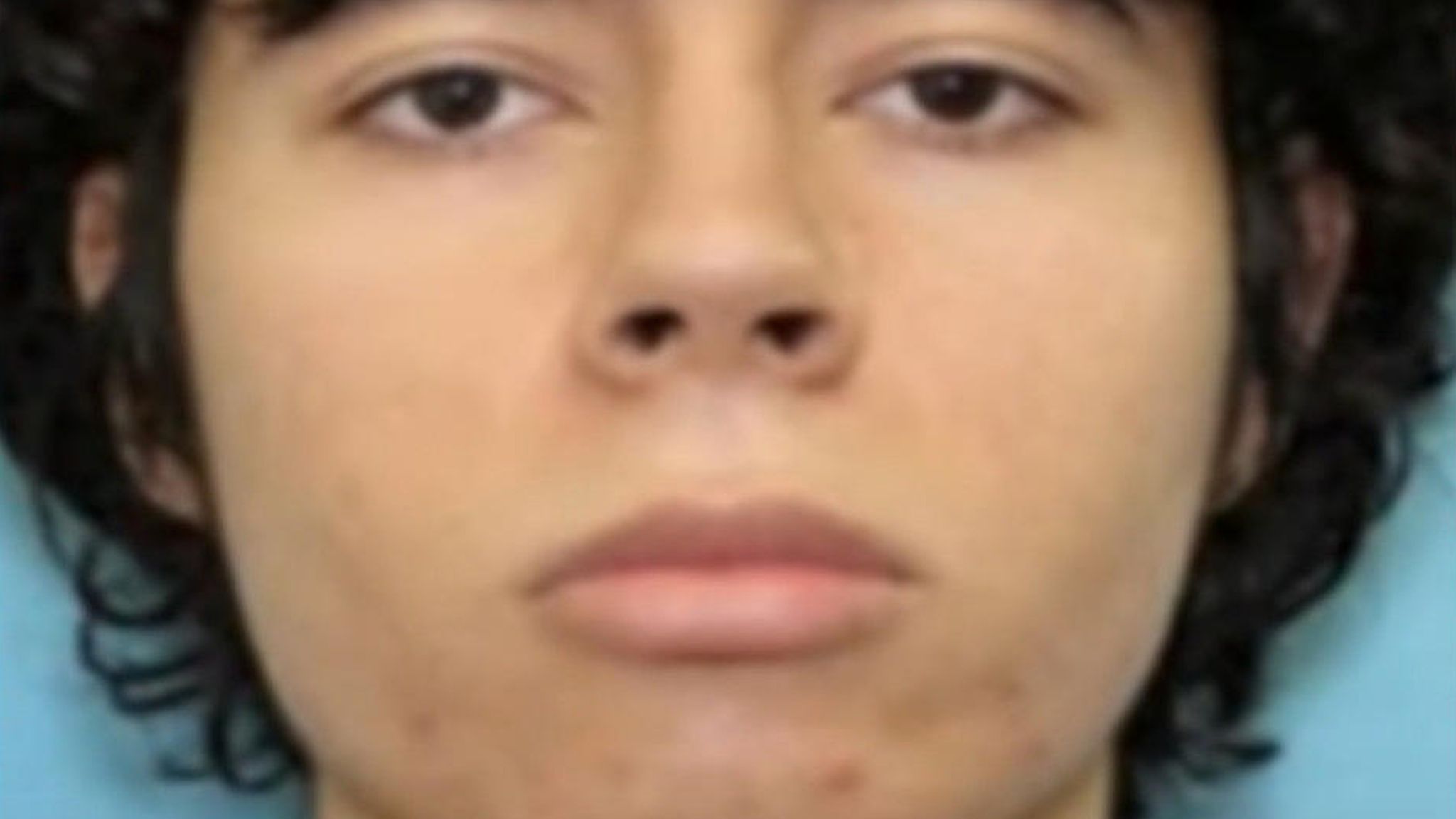 According to Texas Department of Public Safety Sergeant Erick Estrada, Ramos was engaged in at least two incidents before he killed 19 children and two teachers dead at Robb Elementary School in Texas.

The first incident involved Ramos shooting his grandmother, who had to be airlifted to a hospital. In the second incident, the killer teen crashed a vehicle near the elementary school.

What’s even more shocking that Ramos bought his killer guns on his 18th birthday. US President Joe Biden said, “The idea that an 18-year-old kid can buy assault weapons is wrong.”

A woman has taken to Instagram to share her private interaction with the Texas school mass shooter. According to the woman, Ramos posted photos of the guns to his Instagram account, posing with the firearms and magazines. He also tagged the woman on 12 May even though he vaguely knew her.

Hours before the carnage, Ramos wrote to the woman again saying, “I got a lil secret, I wanna tell u.” He added: “I’m about to.”

The woman updated her Instagram stories to express her horror on the mass shooting saying that she has shared all the information with the police.

She wrote, “He’s a stranger I know nothing about him he decided to tag me in his gun post.” She added, “I’m so sorry for the victims and their families I really don’t know what to say.” 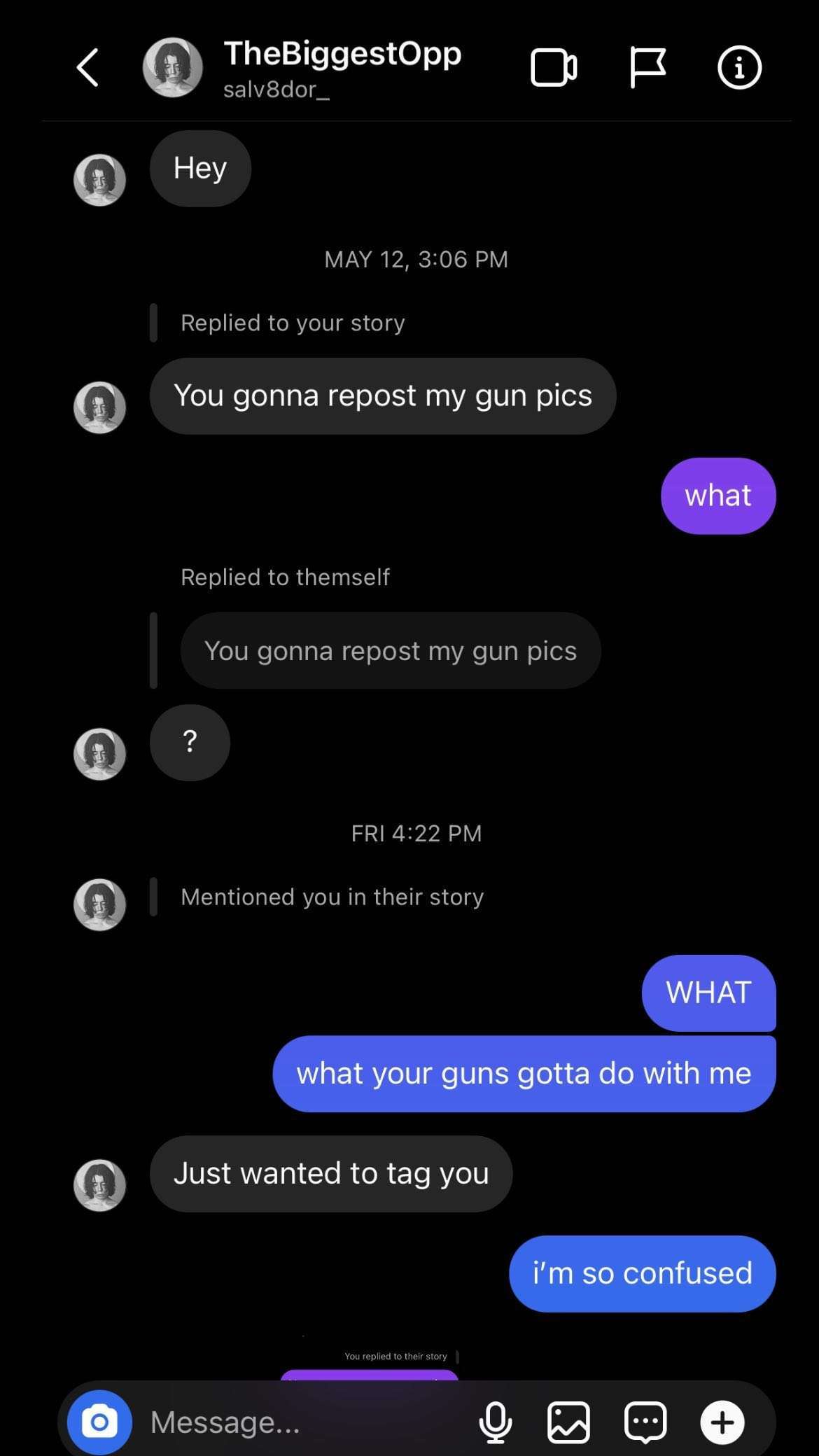 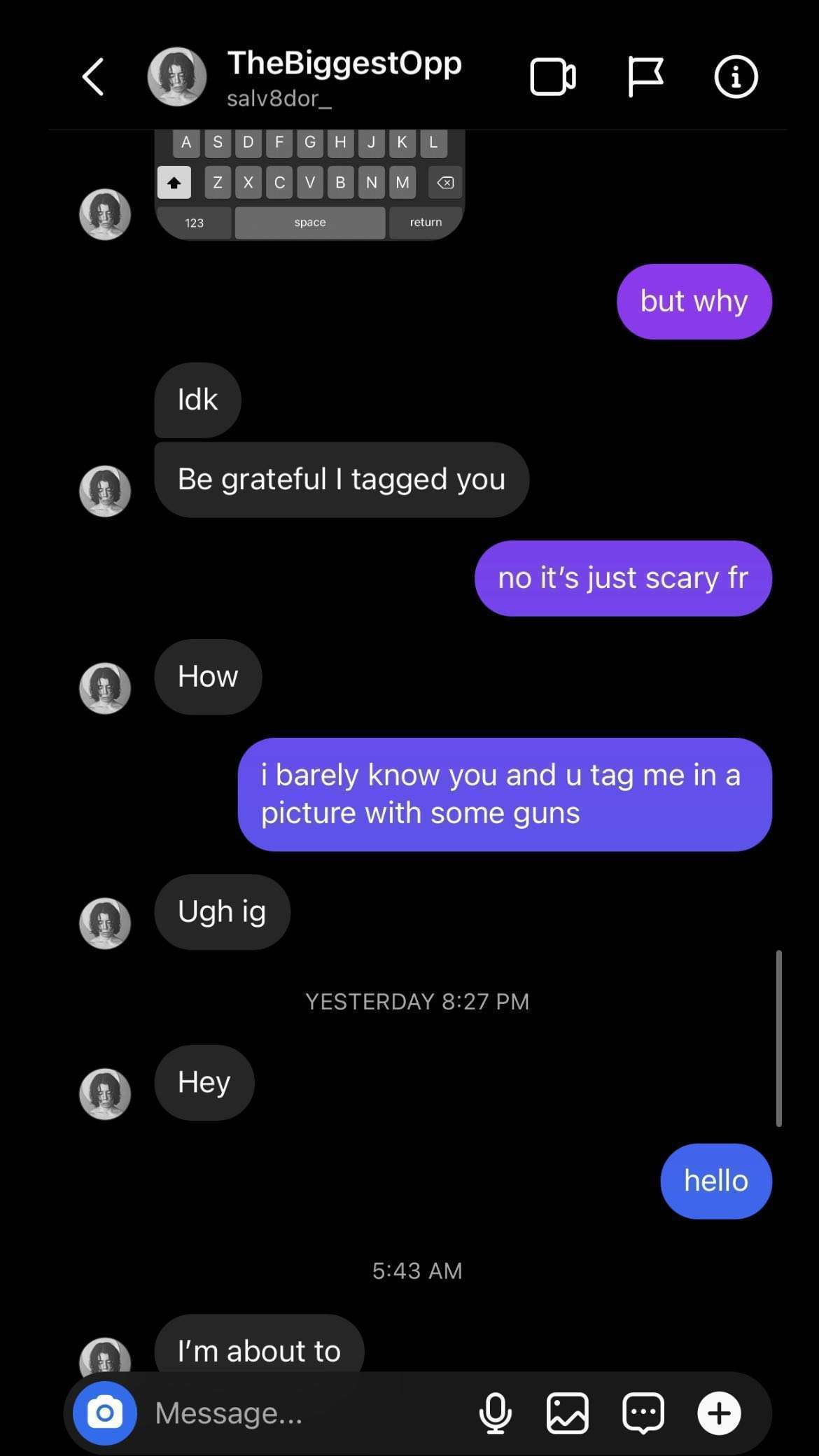 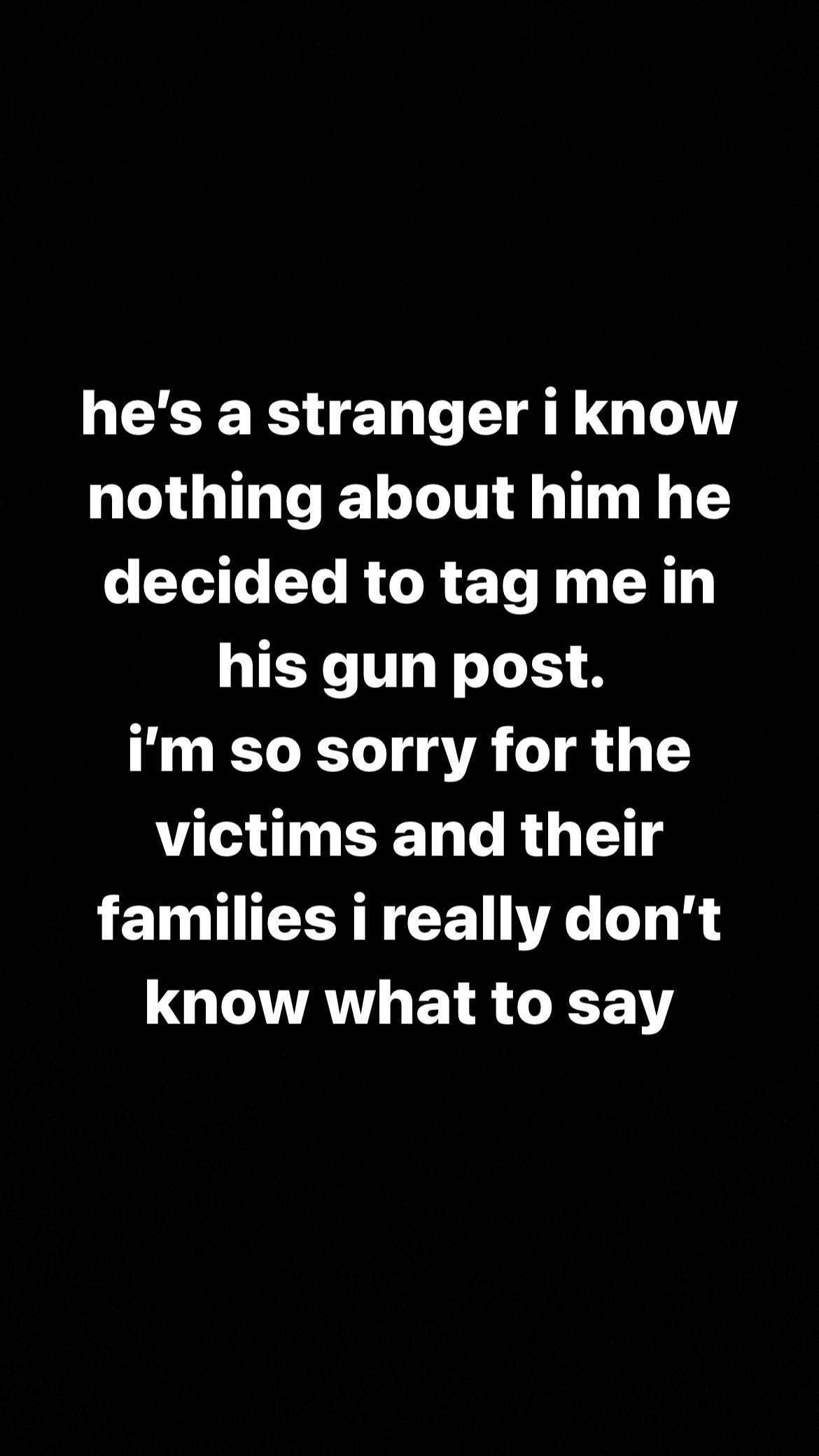 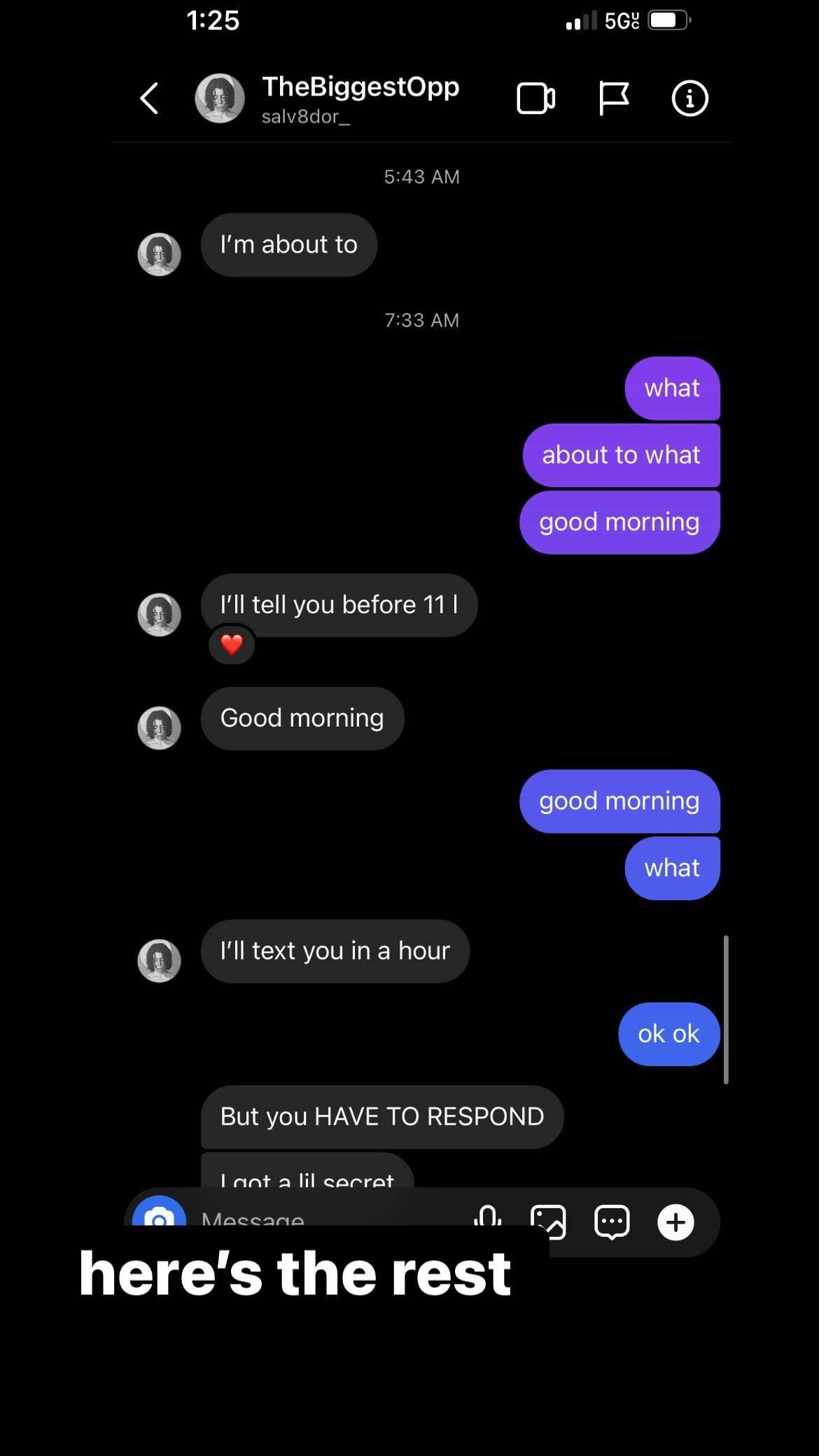 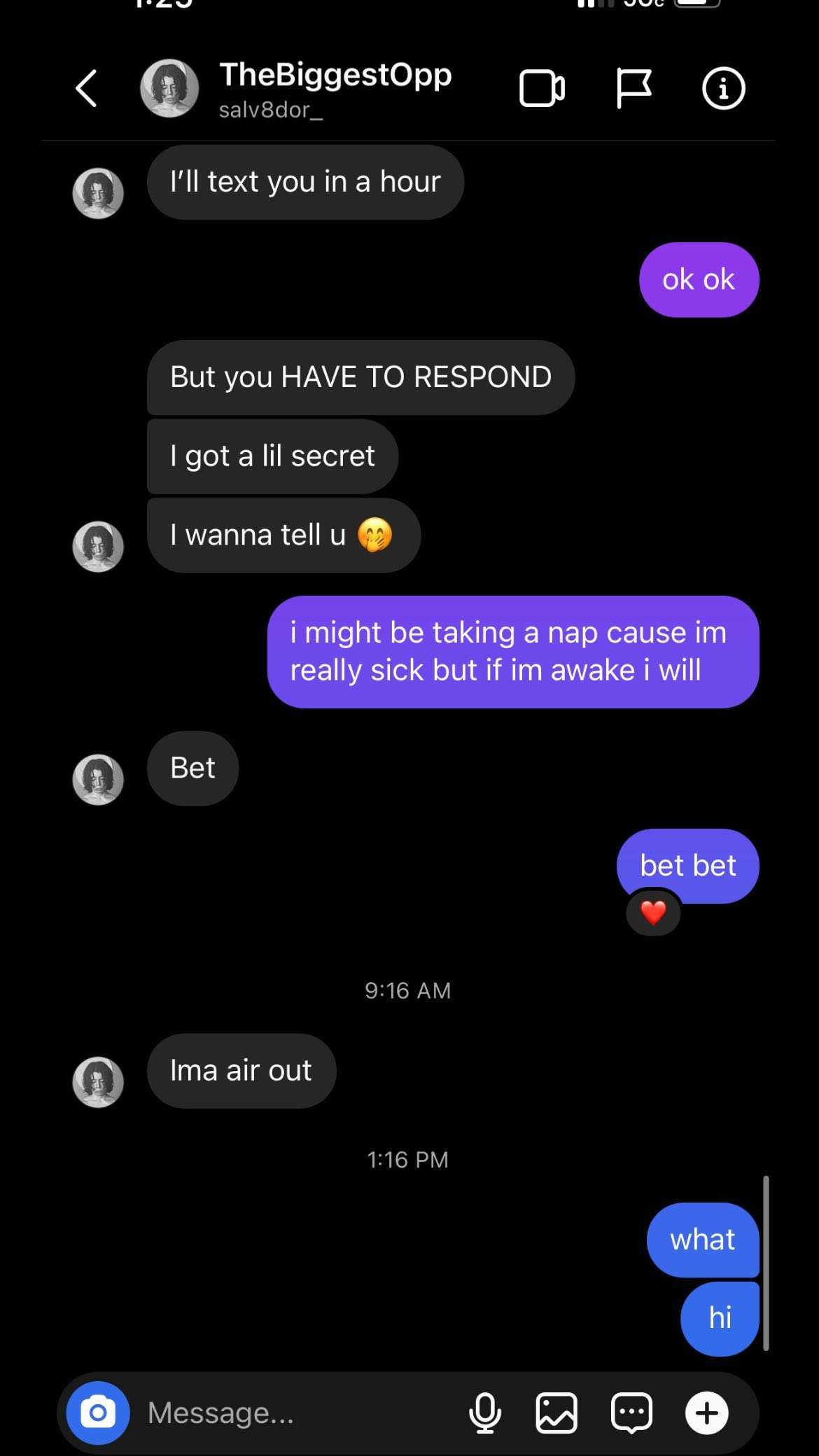 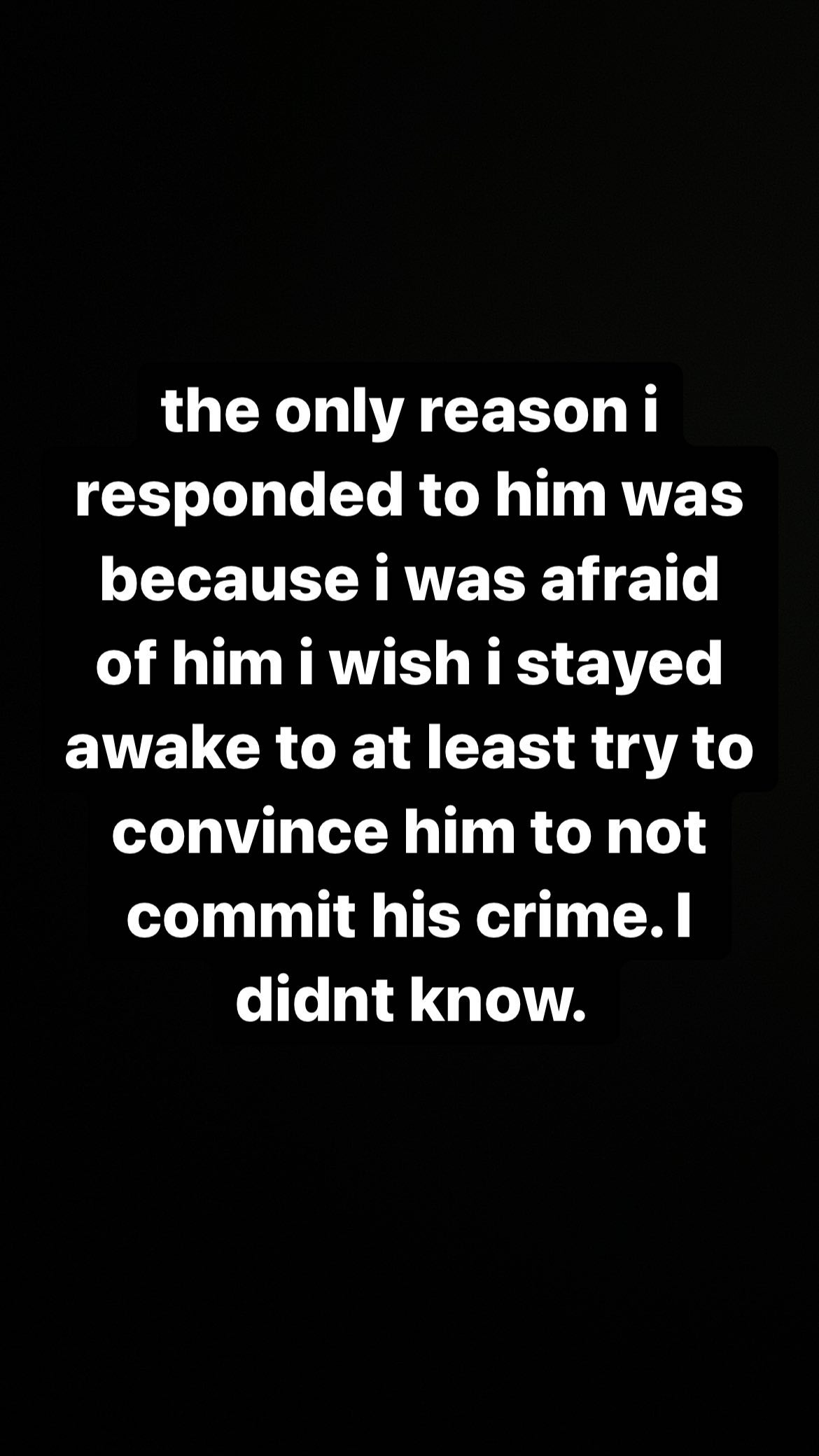 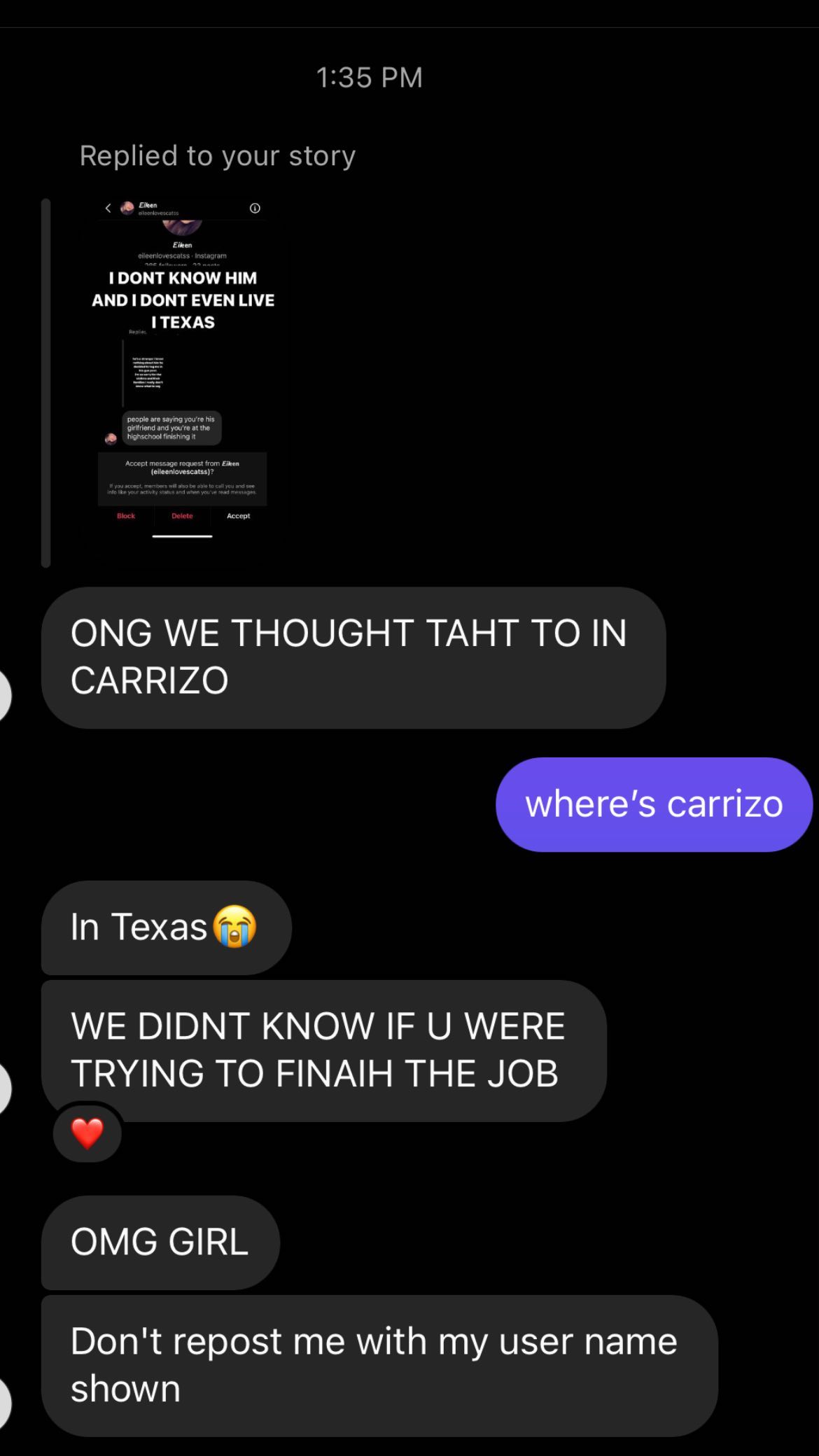 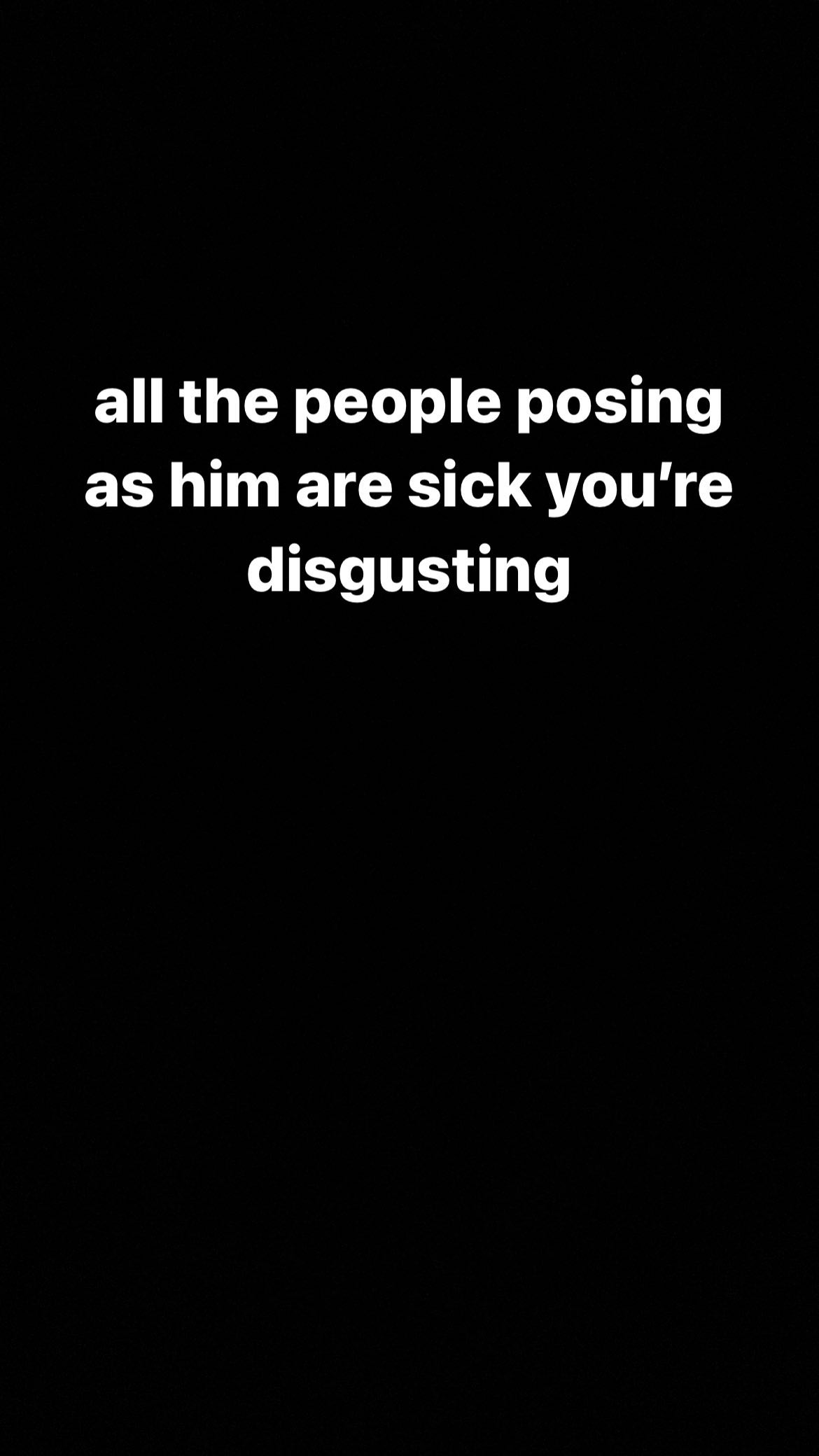 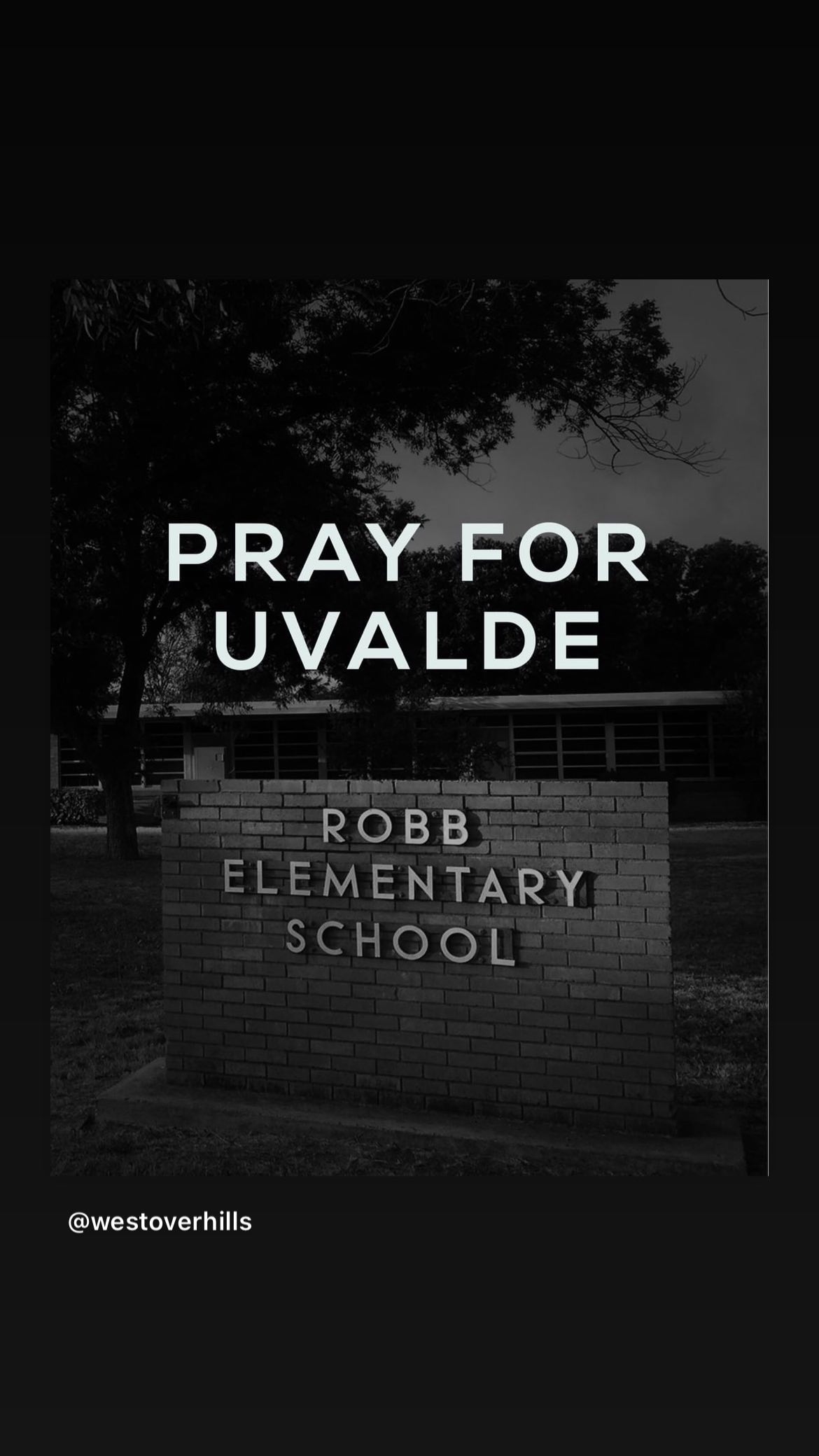 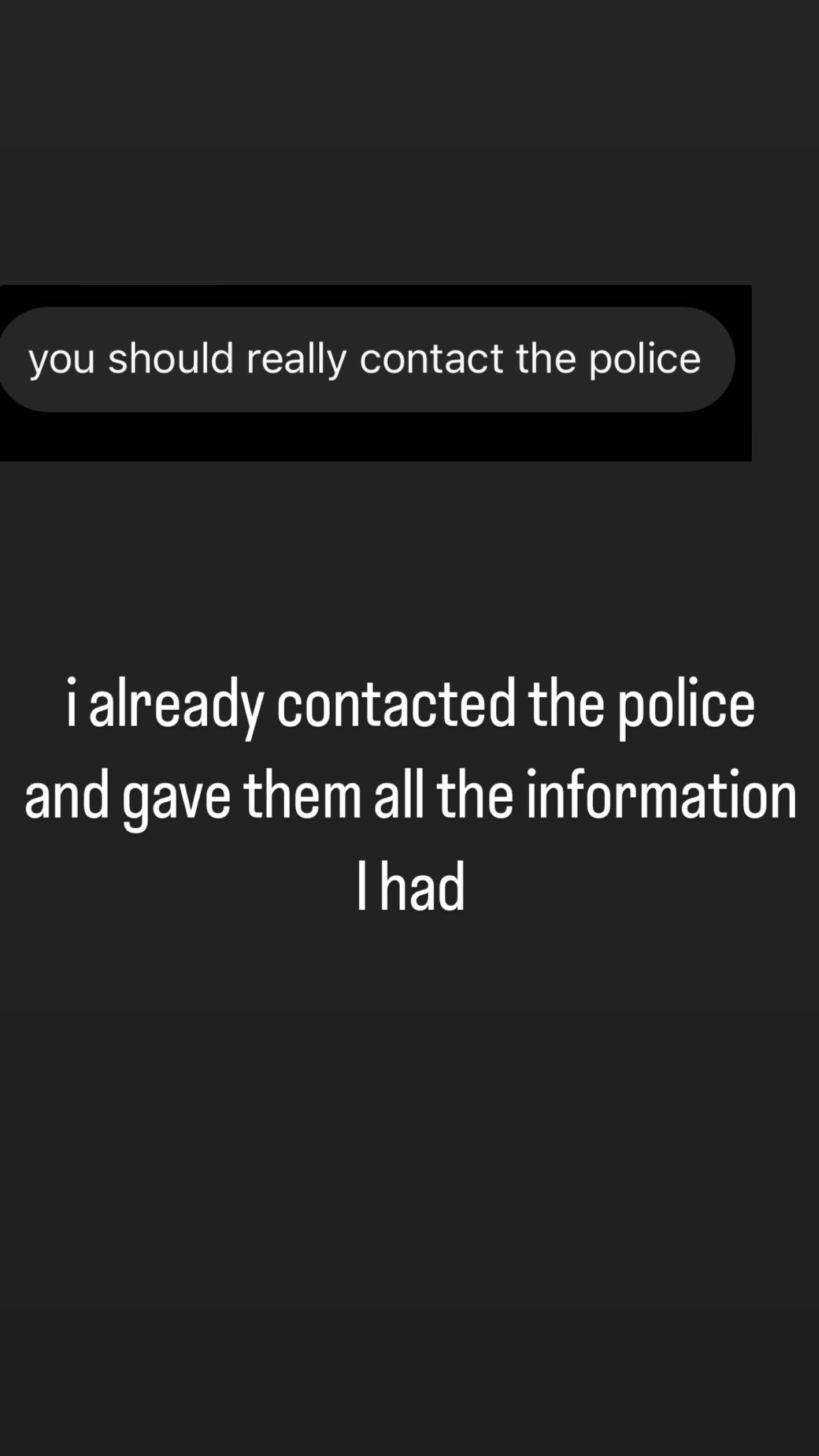 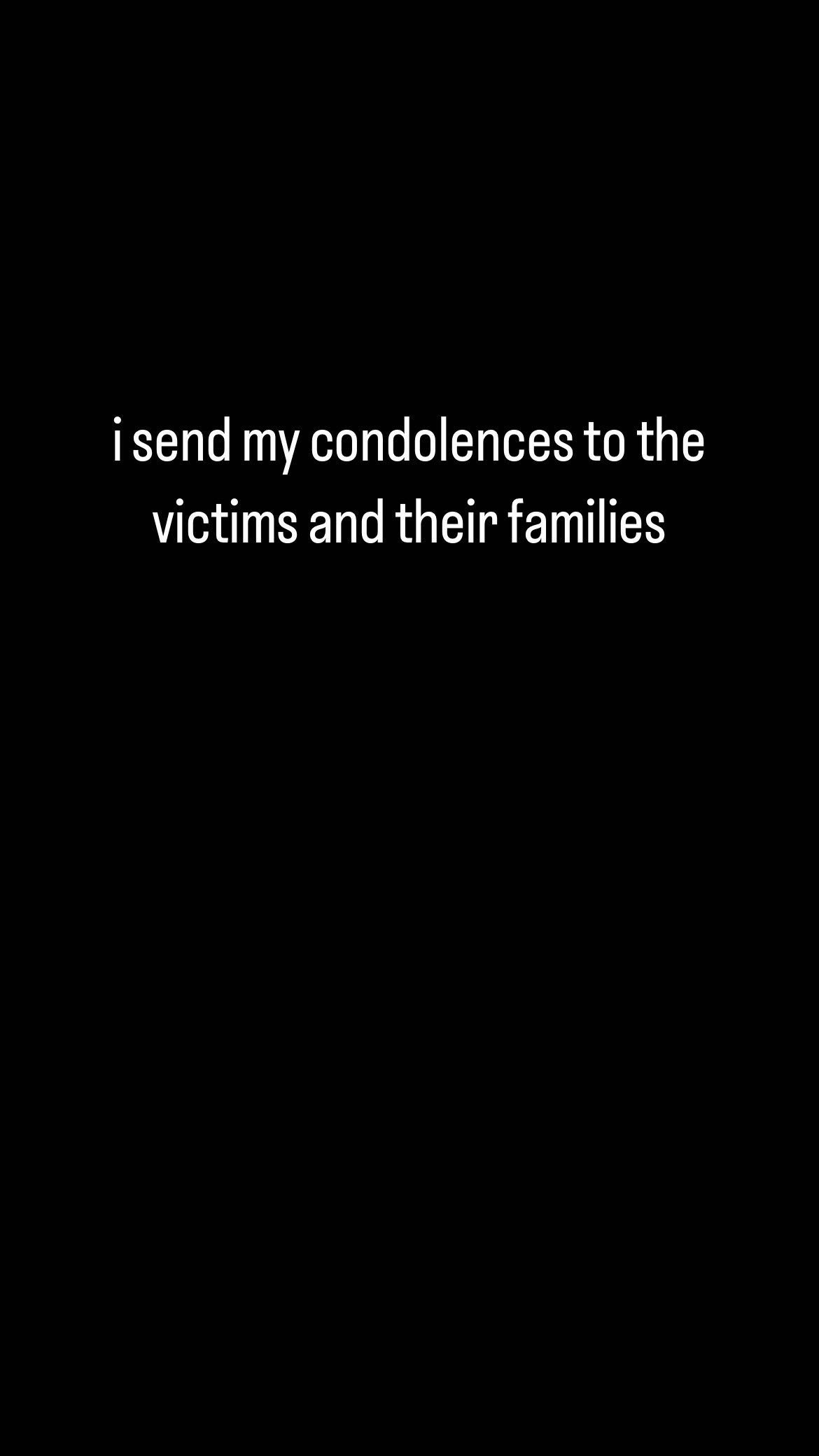 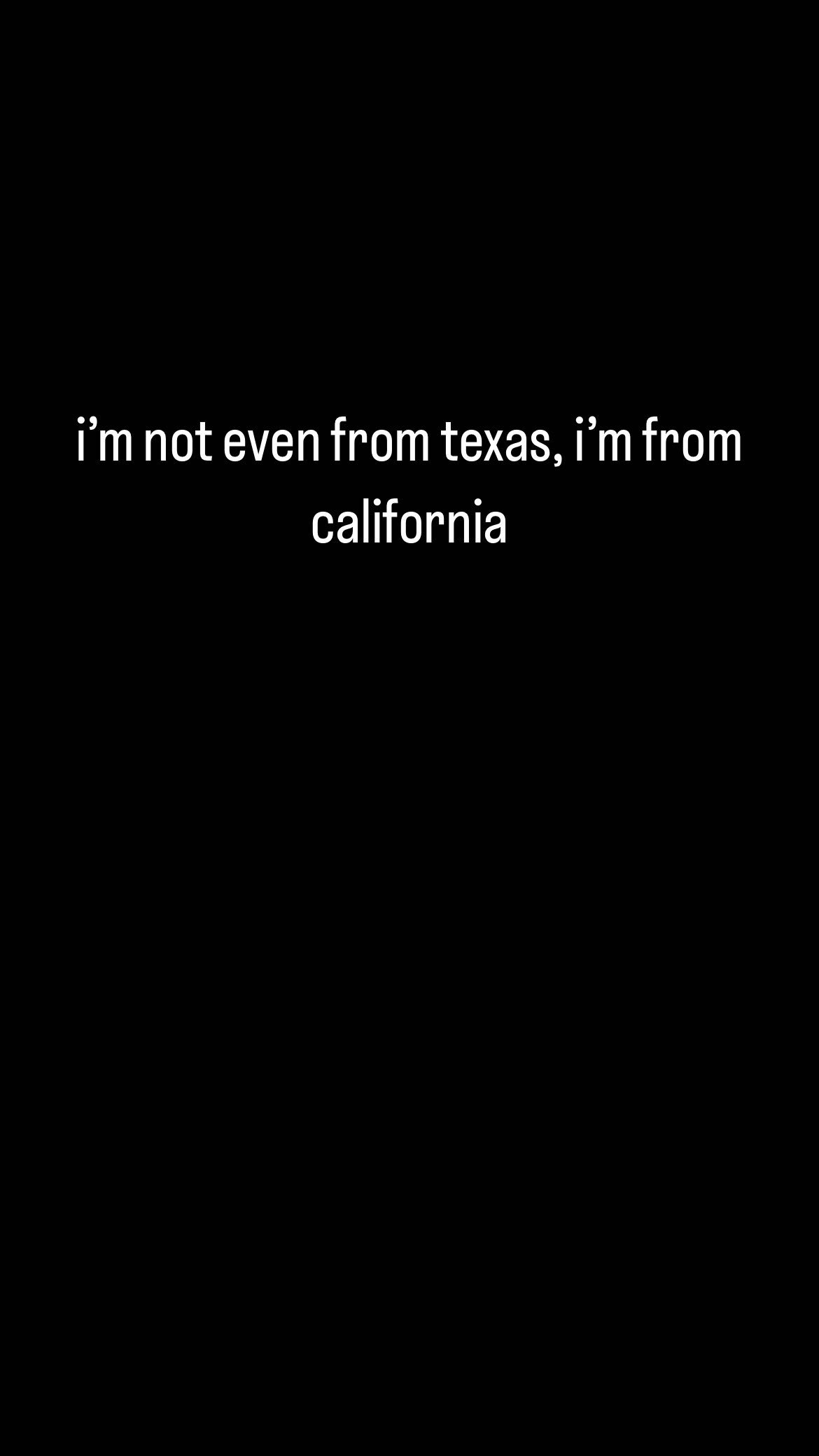 “The only reason I responded to him was because I was afraid of him I wish I stayed awake to at least try to convince him to not commit his crime. I didn’t know,” the woman added.

When a user asked if she was the Texas shooter’s girlfriend, she replied, “I don’t know him and I don’t even live in Texas.”

Robb Elementary School is based in Uvalde, which is around 133km west of the city of San Antonio, in Texas. It’s a primary school with pupils ranging in age from five to 11. Immediately after the shooting, the school updated its website with a message that read, “Robb Elementary Parents, please do not pick up students at this time. Students need to be accounted for before they are released to your care. You will be notified to pick up students once all are accounted for.”