BJP MP Varun Gandhi has said that those guilty in the recruitment of UP Police personnel must be awarded strict punishment. 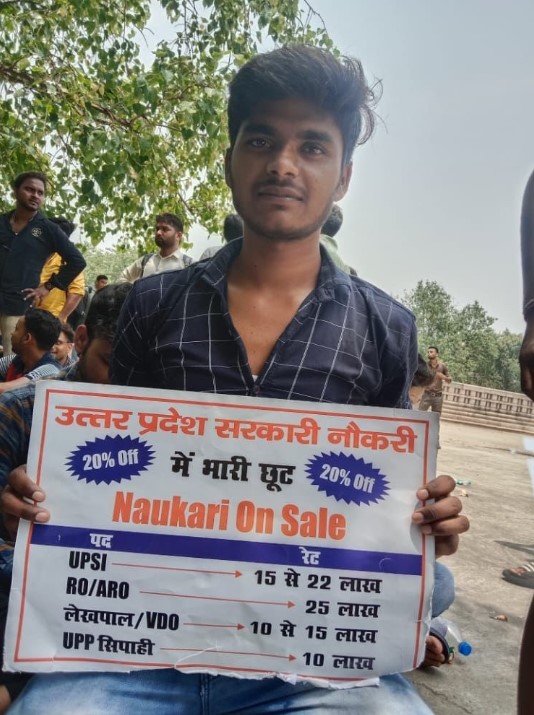 Extending his support to those protesting against the corruption, Gandhi wrote on Twitter, “The morale of lakhs of toiling youth is being broken after seeing the open bidding for the position in which the students put their blood and sweat together and the family members sacrifice everything in their possession. #UPSI2021 Recruitment is rigged, dozens of people caught are witnesses. I am with you all in your plea for justice.”

Gandhi added, “Such rigging also insults the sacrifices of the parents who have been educating their children by cutting their stomachs for years. I hope that the government will accept the demand of the students and will also take strict steps to ensure that such incidents do not recur in the future. The guilty should be punished.”

Youths have been protesting demanding a CBI investigation into the alleged corruption in the recruitment of UP Police personnel.