Rana Ayyub, who was recently in the news for alleged money laundering charges, has alleged that the microblogging site Twitter has ‘withheld’ her account in India to comply with a legal requirement from the government. 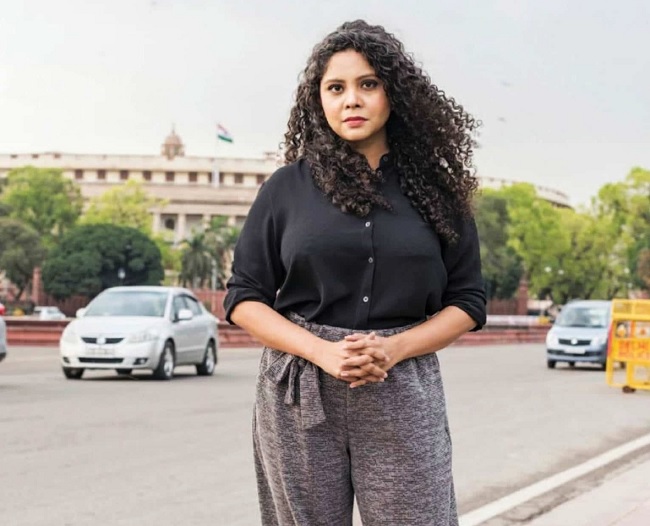 The notice by Twitter, shared by Ayyub, read, “In order to comply with Twitter’s obligations under India’s local laws, we have withheld the following account in India under the country’s Information Technology Act, 2000: the content remains available elsewhere.”

It added, “As Twitter strongly believes in defending and respecting the voice of the people who use our service, it is our policy to notify account holders if we receive a legal request from an authorized entity (such law enforcement or government agency) to remove content from their account. We provide notice whether or not the user lives in the country where the request originated.”

Reacting to Ayyub’s tweet, lawyer Prashant Bhushan wrote, “Ridiculous & supine for Twitter to threaten to censor @RanaAyyub account on the totally illegal demand of the Indian Govt. She has been bravely exposing the criminal & genocidal acts of the Indian Govt. No law in India permits the govt to censor such outspoken speech.”

Similar reactions followed from other activists.

Ayyub had hit media headlines earlier this year after she was stopped from leaving India amidst a probe into money laundering by the Enforcement Directorate. She had later confirmed contributing Rs. 74.50 lakh to PM Cares and CM Relief Funds. Ayyub had also confessed to accepting crores of rupees through crowdfunding into bank accounts owned by her father and sister before routing that money into her account.