Former Union Minister P Chidambaram has issued a stern warning over the fiasco related to the arrest of BJP’s Tajinder Pal Singh Bagga by the Punjab Police. Bagga was later released from the custody of the Punjab Police with the intervention of the police from Haryana and Delhi. Chidambaram had earlier tweeted asking the BCCI to immendiately select Umran Malik for the national team. 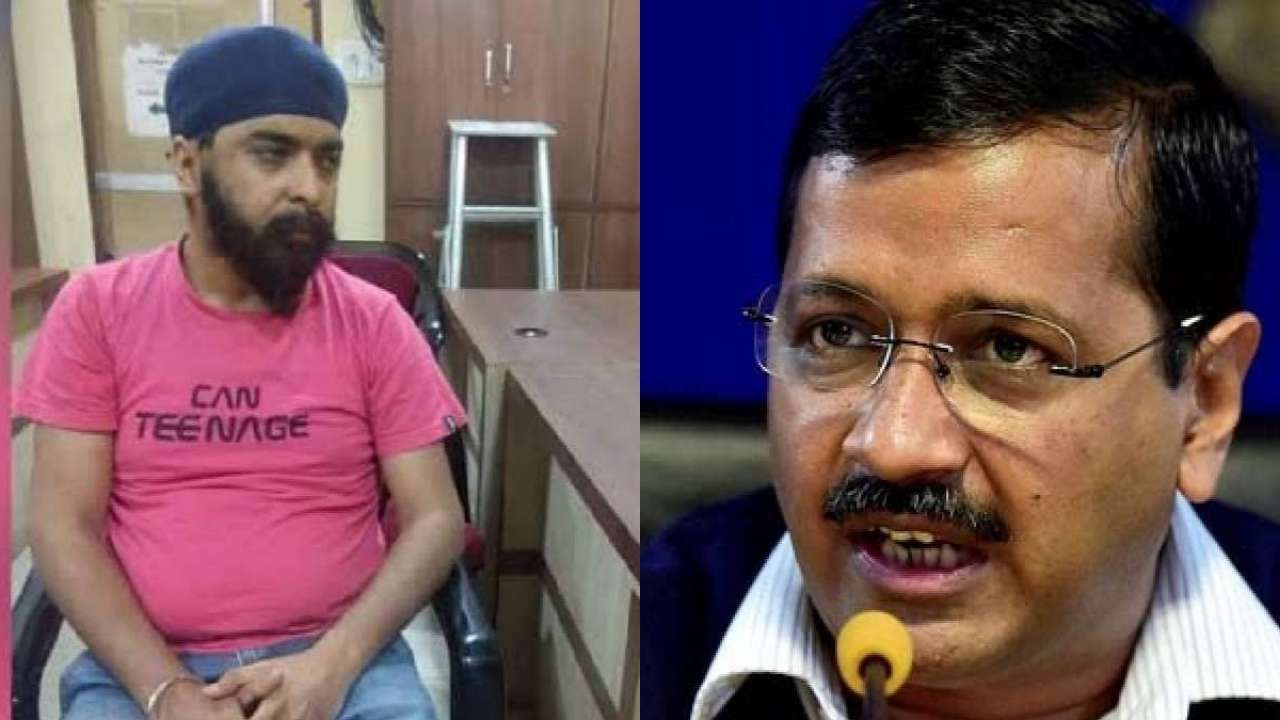 In a series of tweets, Chidambaram wrote, “This was bound to happen some day. Punjab, Delhi and Haryana police confrontation is an example of what lies in store in the future. Police serving their respective political masters will lead to the ultimate breakdown of federalism that is already in peril.”

His subsequent tweet read, “I had warned when the Assam police arrested Mr Jigesh Mevani MLA for a tweet posted in Gujarat!”

Chidambaram wrote, “The “autonomy“ of each State police force must stop at the border of another State and the police of the first State must take the consent of the other State. Otherwise, federalism will be dead and buried.”

A court in Mohali has issued an arrest warrant against Bagga, who is likely to be arrested again any time now.

The Punjab Police report to the government headed by Kejriwal’s Aam Aadmi Party, while the force is under control of the BJP-led governments in Haryana and Delhi.