Rafael Nadal on Tuesday shut up disgraceful John McEnroe as the 21-time Grand Slam champion defeated Novak Djokovic to enter the French Open’s men’s singles semi-final. Nadal beat the Serb in four sets 6-2, 4-6, 6-2, 7-6 (7-4). Nadal’s victory came as a huge shock for McEnroe, who was exposed for his brazen biases during the commentary. 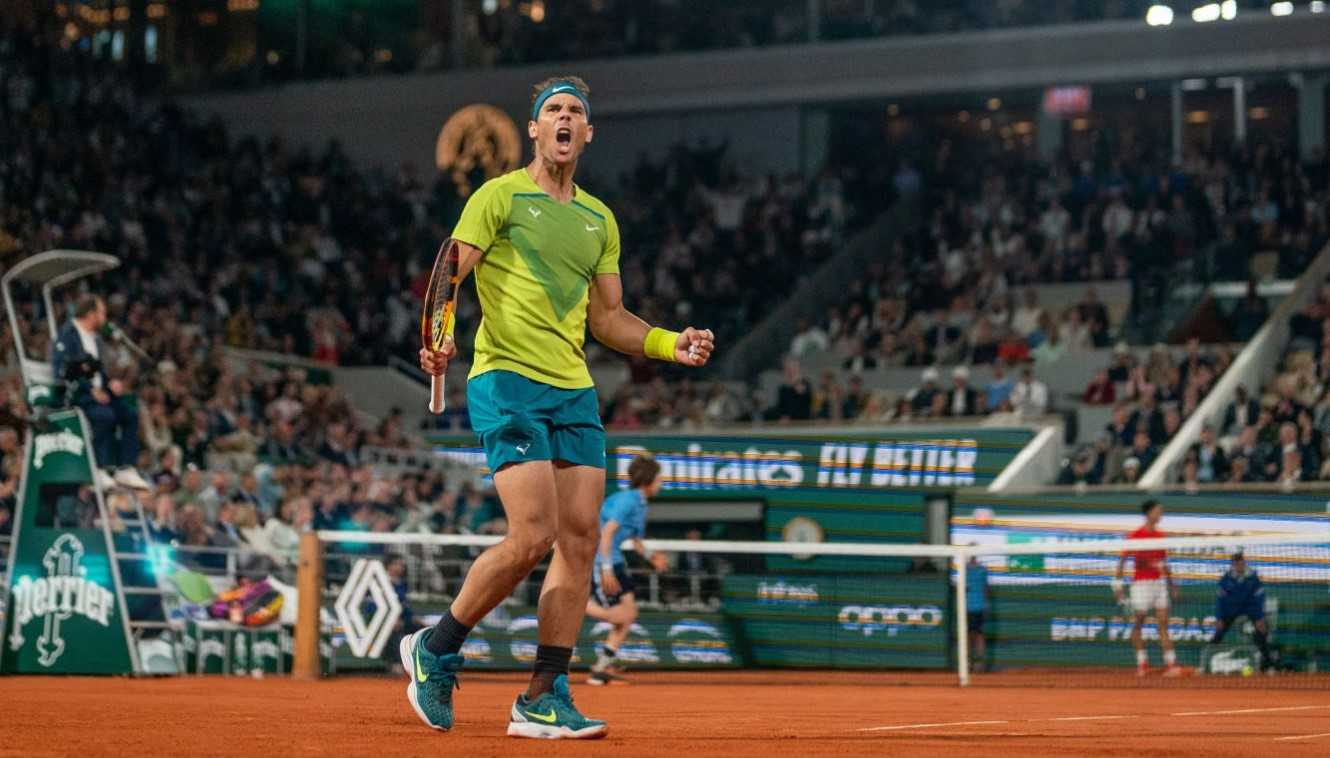 McEnroe faced global outrage as tennis fans used expletives to call out the American’s biases. Many felt that the 7-time Grand Slam champion had brought immense disgrace to the game of tennis.

Reacting to his victory, Nadal said, “He’s an amazing challenge. To win against Novak, there’s one way. You have to play your best till the end. I am super happy.”

Djokovic said that he had ‘accept this defeat.’

The victory against Djokovic means that Nadal’s hunt for the 14th French Open title is still on. Many had raised questions about the greatest-ever clay-court player being seeded fifth as opposed to the number one seed given to Djokovic.

Also Read: This is why John McEnroe has left millions of tennis fans angry at French Open; Rafael Nadal vs Novak Djokovic

The match between Nadal and Djokovic last more than four overs but the Serb was no match to the Spaniard, who won this year’s Australian Open.

As for McEnroe, his commentary was unbearable as he left no stone unturned in exposing himself. His shenanigans included calling Nadal’s winner as ‘much-needed’ but a similar shot by Djokovic was declared as epoch-making by the former US player. McEnroe then spent a long time complaining about the ‘delay’ caused by the greatest-ever tennis player in the world.

As expected, McEnroe began to trend on Twitter with users demanding Euro Sport, the host broadcaster, to remove the former American player from the commentary duty. Others also vowed to cancel their subscriptions to Euro Sport.

It remains to be seen if Euro Sport has been in breach of the impartiality code of broadcasting. Many tennis fans have decided to approach the media regulator, Ofcom, with complaints against Euro Sport.