Indian Idol judge Neha Kakkar has left fans stunned after she shared a photo of herself with a baby bump. Husband Rohanpreet Singh is seen standing next to her. Singh was a former suitor of ex-Bigg Boss contestant Shehnaaz Gill aka Punjab’s Katrina Kaif. Those reacting to Neha’s stunning announcement of motherhood included comedian-actor Kapil Sharma. However, many fans have begun expressing their surprise at Neha’s baby bump a little over a month after her marriage to Rohanpreet. 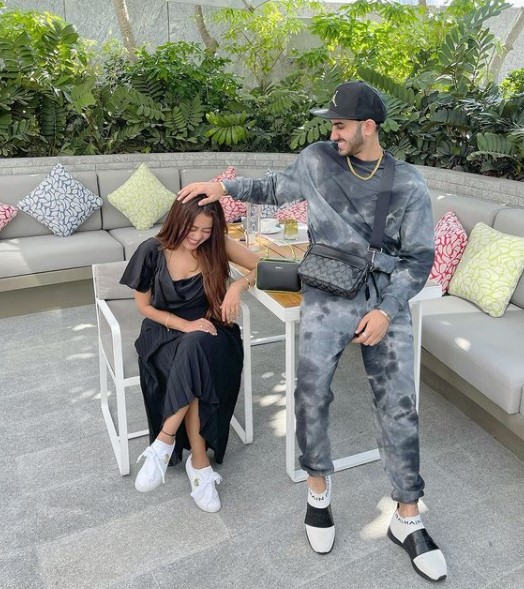 While sharing the photo of her baby bump, Neha used a hashtag to express her feelings as she wrote, “#KhyaalRakhyaKar.” The hashtag loosely translated as ‘take care of yourself.’

Kapil Sharma, who had recently welcomed Neha and her husband on The Kapil Sharma Show, wrote, “Congratulations ?God bless ❤️.”

Fans, however, were left surprised with the news of Neha’s pregnancy and baby  bump so soon after her marriage. One fan wrote, “pregnancy in less a month after getting married?” So fat, so big belly?” asked another fan. One fan wrote, “You can’t open a bank account this fast.” “Hardik Pandya pro,” commented another fan on Instagram. 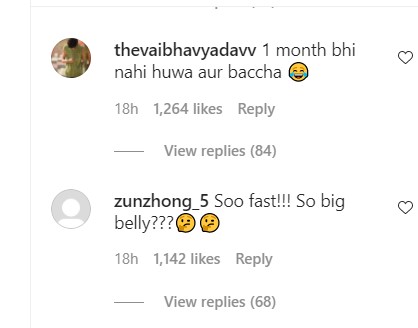 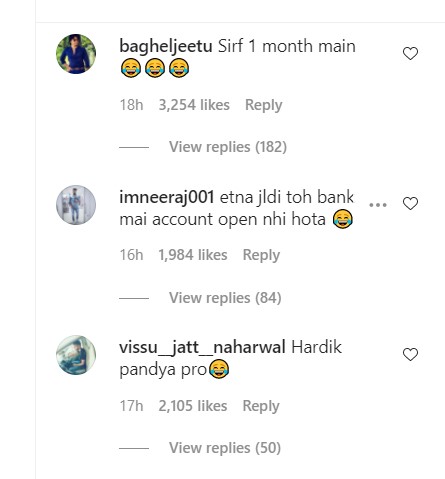 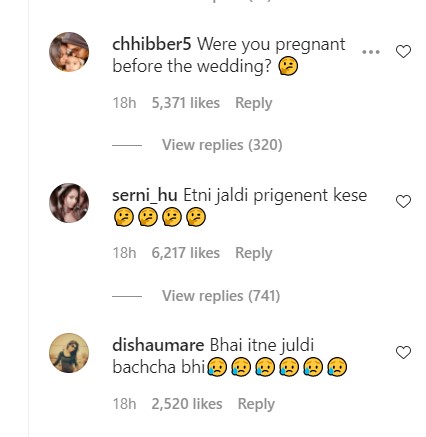 Her fellow judge Himesh Reshammiya had recently left her embarrassed by asking her about the details surrounding her honeymoon in Dubai. Later, the popular singer had sustained injuries on the sets of Indian Idol.