Delhi BJP leader Ajay Sehrawat has raised doubts over the tragic death of Punjabi actor Deep Sidhu, who passed away after a road accident in Haryana on Tuesday. 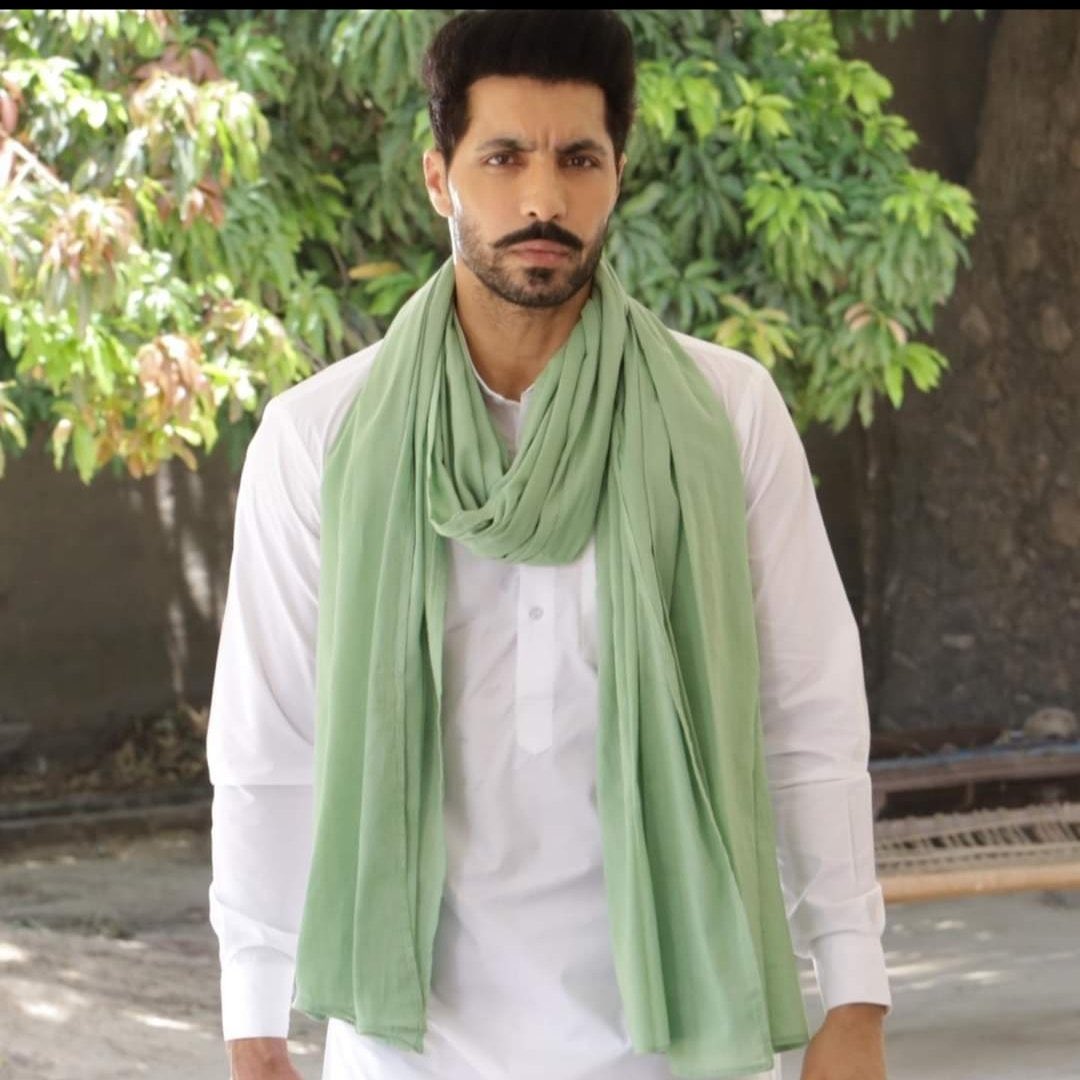 Sehrawat took to Twitter to write, “Punjabi actor Deep Sidhu died or eliminated?” Similar doubts were raised by other witter users who alleged that the late actor was going to ‘expose’ the farmers.

According to reports, Deep was travelling from Delhi to Bhatinda in Punjab when his SUV rammed into a stationary container parked on the roadside. He was taken to a nearby hospital where doctors declared him brought dead.

Several politicians including Punjab Chief Minister Charanjit Singh Channi condoled the actor’s death. Channi tweeted, “Deeply saddened to learn about the unfortunate demise of renowned actor and social activist, #DeepSidhu. My thoughts and prayers are with the bereaved family and fans.”

Deeply saddened to learn about the unfortunate demise of renowned actor and social activist, #DeepSidhu. My thoughts and prayers are with the bereaved family and fans.

Punjab Finance Minister Minister Manpreet Singh Badal tweeted, “Sad to hear the tragic news of Punjabi actor, Deep Sidhu’s demise. My deepest condolences to his family and loved ones. May his soul Rest In Peace.”

Here is how some Twitter users reacted raising suspicions over Deep’s death.

He had threatened to expose the farmers’ protest recently.

Deep Sidhu who threatened to reveal the conspiracy of farmer’s protest dies in an accident. ????

Deep Sidhu was going to reveal some secrets about the so called Kisan Netas.

This is not accident, this is big political move. Because Deep Sidhu stand with Simranjit Singh Mann and people started listening him again. This is a planned murder not accident.Shocking ???? pic.twitter.com/hTyRDSWRcV

Also travelling with the actor was his girlfriend, who has reportedly escaped unhurt.