Police in Haryana say that Punjabi actor Deep Sidhu on Tuesday died in a road accident near Sonipat. 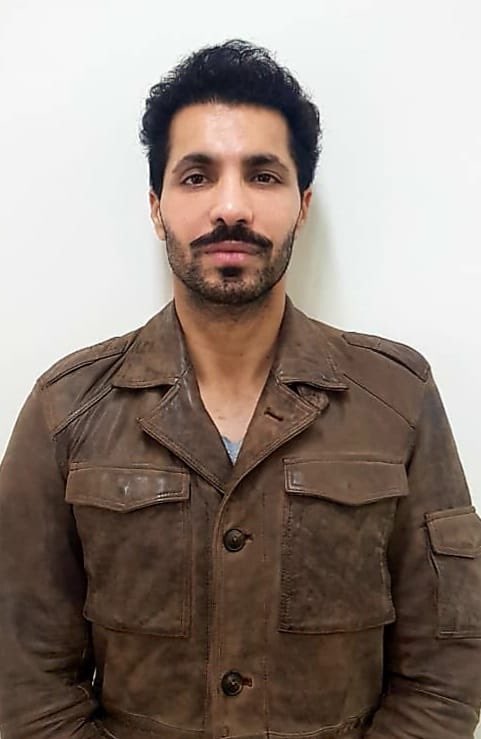 Sidhu was named in the last year’s 26 January farmers’ march near Red Fort which turned violent.

According to Punjab Express website, Sidhu was travelling in a Scorpio jeep on Kundli highway close to the site of the farmers’ protest near Singhu border when his vehicle rammed into a stationary container parked on the roadside. The accident reportedly took place at 9.30 PM on Tuesday.

He was also earlier named as an accused in the 2021 Red Fort violence case. pic.twitter.com/CoLh8ObkJJ

There are reports that his girlfriend from the US was also in the car but she escaped unhurt. Sidhu was rushed to a nearby hospital where he was declared brought dead.

Deep was travelling from Delhi to Bhatinda in Punjab, which goes to polls on 20 February in a single phase.

Fans have been expressing their condolences at the tragic death of Deep.

Shocked to hear the news of #deepsidhu passing away.

Died in a road accident.

The Sikh Kaum has lost another diamond who spoke about Punjab and Sikhi with passion and meant what he said.

May Waheguru gives him another opportunity as a Gursikh to finish what he started ????????

Rest in Power Deep Sidhu. Prayers for the family. Gone too soon.

Shocking news about Deep Sidhu. Whether you agreed with him or not, his was a unique and new kind of voice in Punjab’s tired political discourse.

He received a lot of misguided abuse, but most will remember him for his hard work to mobilise youth support for the Kisan morcha.