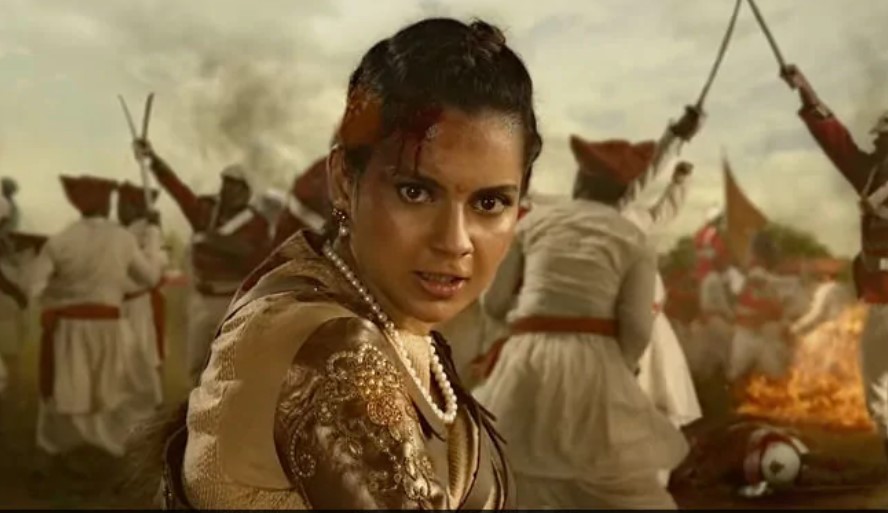 Kangana issued a statement saying that she herself was a Rajput and will destroy the members of the Karni Sena if they did not stop their protests against her film. She said in her statement, “Four historians have certified ‘Manikarnika…’. We have got censor certificate as well. Karni Sena has been conveyed this but they are continuing to harass me. If they don’t stop then they should know I am also a Rajput and I will destroy each one of them.”

Kangana, who has directed the film along with Krish, plays the lead character of Laxmibai in the film, which also stars Ankita Lokhande, Atul Kulkarni, Vaibhav Tatwawaadi, Danny Denzongpa, Suresh Oberoi and Jisshu Sengupta.

The Karni Sena has alleged that Kangana’s character in the film dances to a special number, arguing that this was against the tradition. They’ve asked the makers of the film to show them before they release on the scheduled date i.e. 25 January.

The Karni Sena had launched violent protests against Padmaavat, starring Deepika Padukone, Ranveer Singh and Shahid Kapoor in 2018. The Maharashtra wing of the Karni Sena had earlier said that the makers of Kangana’s film will face consequences if the ‘image of Rani Laxmi Bai is maligned in the film or if she is shown to be the lover of some Britisher.’

Kangana is embroiled in controversy last year when Sonu Sood refused to shoot his scenes again at the former’s request. This had angered the actress, who then accused Sonu of refusing to work in the film because the film was being directed by a woman. Reacting to her allegations, Sonu had termed her fake feminism card ‘ridiculous.’ In a statement, Sonu had said, “Kangana is a dear friend and she will always remain one but this constant playing the woman card , the victim card and making this entire issue about male chauvinism is ridiculous.